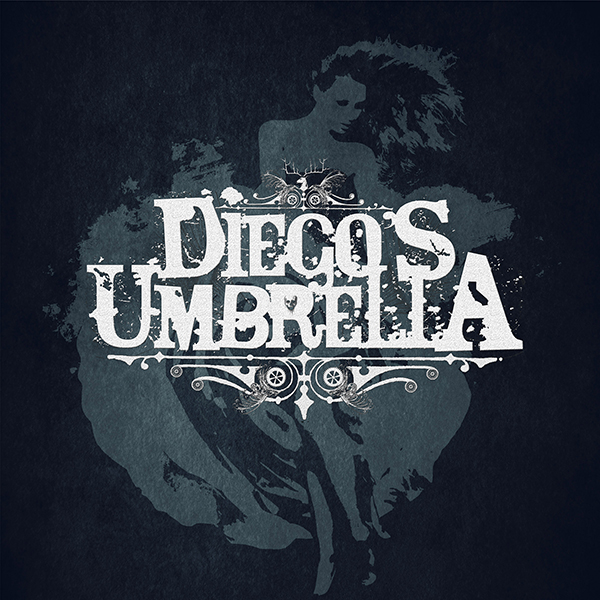 Gypsy-rockers Diego’s Umbrella has set March 10th 2017 as the release date for their fifth studio album, “Edjka” is set to release via Hardline Entertainment. The band will embark on a headlining tour starting with a 4-night stint at the legendary SXSW festival in Austin, TX.

“This is our best album to date. It is raw and emotional, the combination of years on the road, finely tuned craftsmanship and bold songwriting,” commented vocalist Vaughn Lindstrom. “What makes it even more exciting is that we’re teaming up with Hardline Entertainment for the release. This is going to be an great year for Diego’s Umbrella. “We’re really excited about all that’s in store. Killer new album, our live show is dialed, new label, new management… Let’s do this!”

Free Download-“You’ll Never Take Us Down”

Video-“You’ll Never Take Us Down”

Diego’s Umbrella is a 5-piece Gypsy-Rock band from San Francisco, CA. They combine violin, flamenco guitar, and 3-part harmonies with modern rock sensibility and eastern European flavor. They have been performing for 12 years, toured nationally and internationally for 8 of those years and have garnered worldwide acclaim. The band has also been a featured performer at many major festivals including SXSW, BottleRock, Outside Lands, and High Sierra.