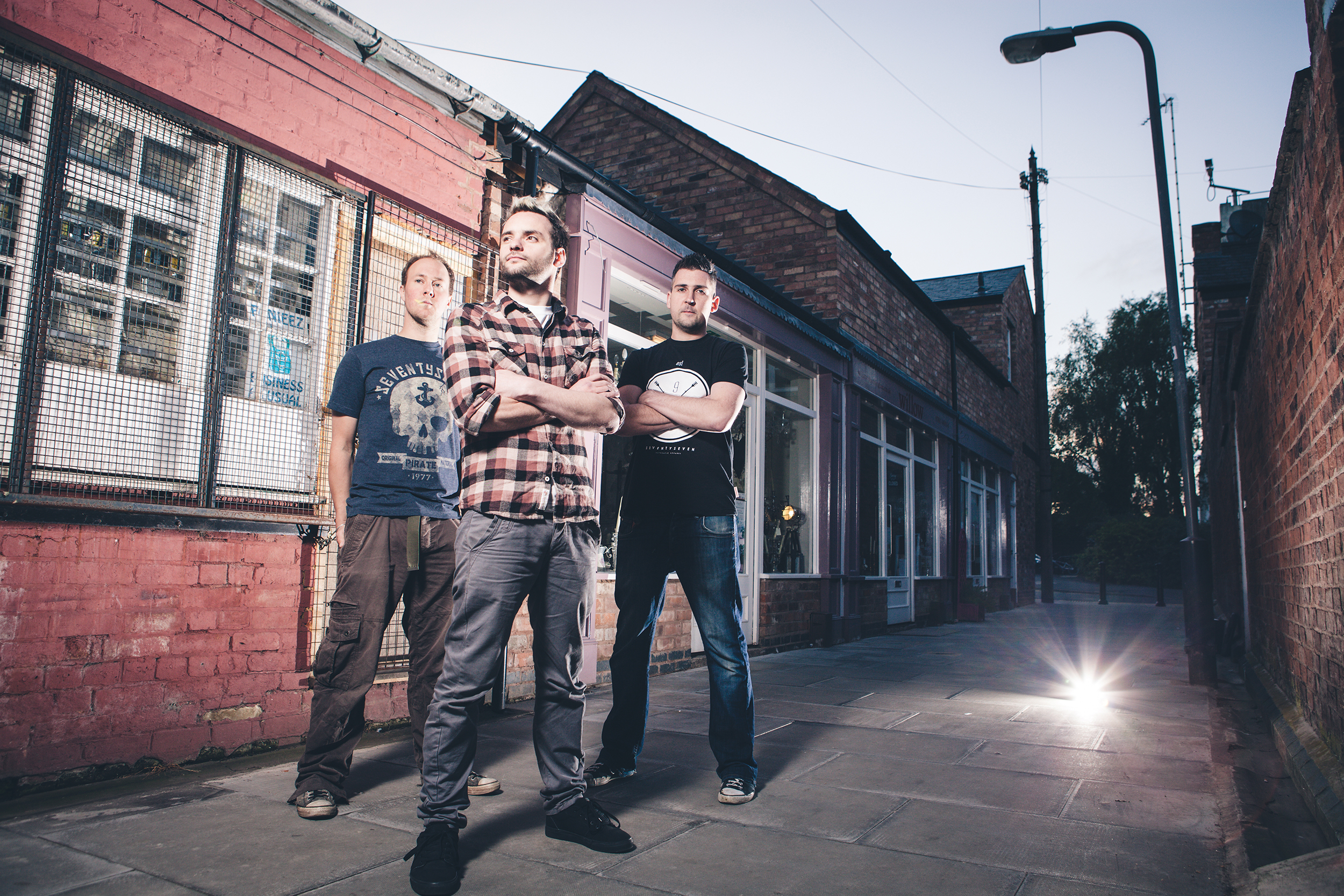 Hardline Entertainment is very pleased to announce that Templeton Pek has joined the Hardline Family of bands!

The band will be flying to the states in the coming months to start work on their next full length release! Download a FREE song off their current record “Signs” which is the opening track on the new Hardline Entertainment Music Comp 3. Read the bands Bio below.

Recently the band completed two large full European tours in promotion of ”SIGNS” firstly in April supporting Nations Afire (US) with ex members of Ignite and Rise Against. Followed more recently in October/November by supporting Versus The World (members of Lagwagon andThe Ataris). This was separated by 15 festival performances in the summer.

The single “Wake Me Up” is still playlisted on Kerrang! TV & Scuzz TV (6 months after release), as well as racking up airplay across European Radio stations including XFM, Kerrang Radio, Star FM Berlin, and many more.

“Signs” peaked at #7 on the Dat20 Charts in Germany, and tracks “What Are You Waiting For” and “Wake Me Up” peaking at #2 and #9 respectively alongside industry heavyweights.

The Band have toured extensively across UK and Europe as support to Rise Against, Four Year Strong, Sum 41, No Use For A Name, Millencolin, Zebrahead, All Time low, Streetlight Manifesto, Story Of The Year, Itchy Poopzkid, Mindless Self indulgence, 3 Feet Smaller &The Blackout. With further shows with Alkaline Trio, Pennywise, Bad religion, Strike Anywhere, Less Than Jake, Good Charlotte, Pendulum, Taste Of Chaos Tours and manymore.

“CLEARLY AND DEFINITIVELY SETS ITSELF BETWEEN PUNK AND ROCK…AN INTERESTING MODERN ROCK ALBUM WITH A PUNK WAIVER.“ – Metal Hammer (DE)