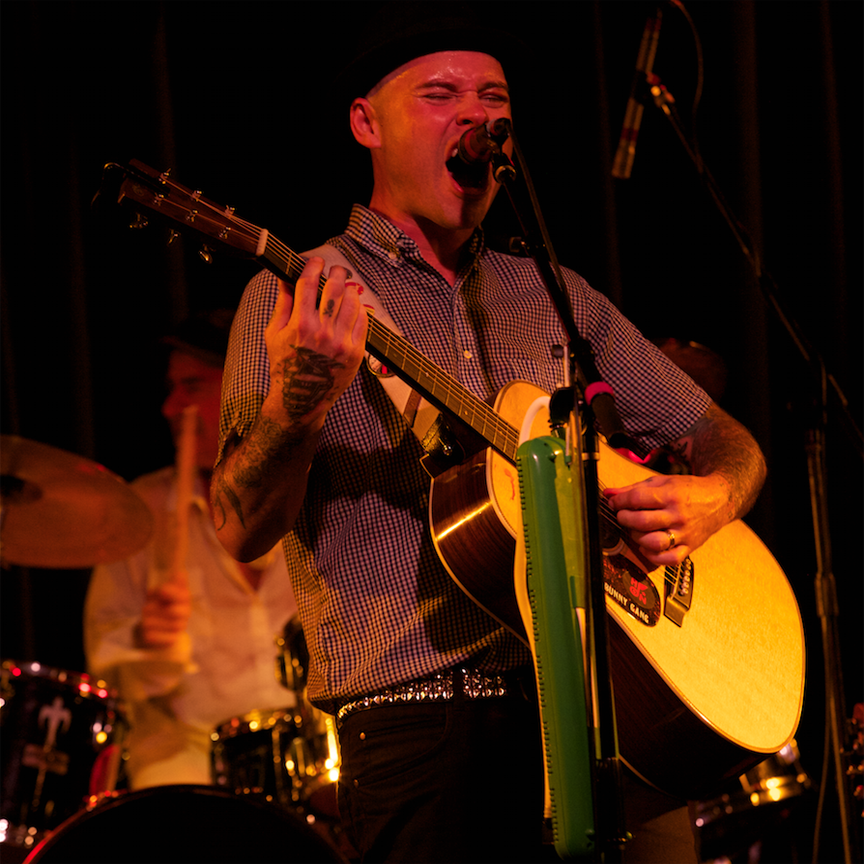 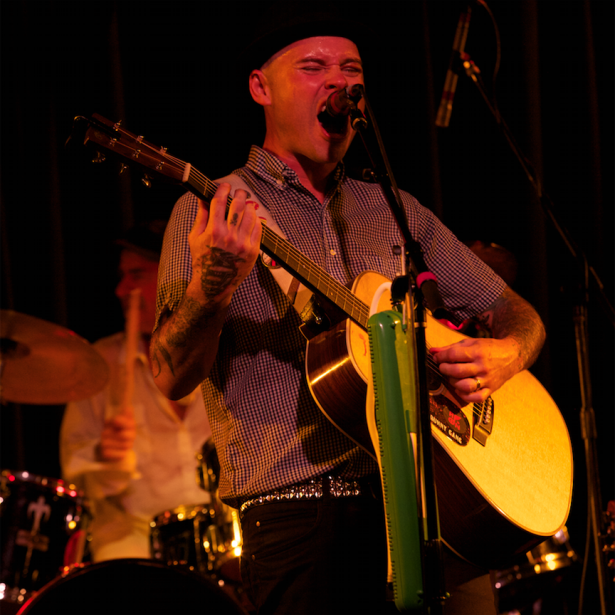 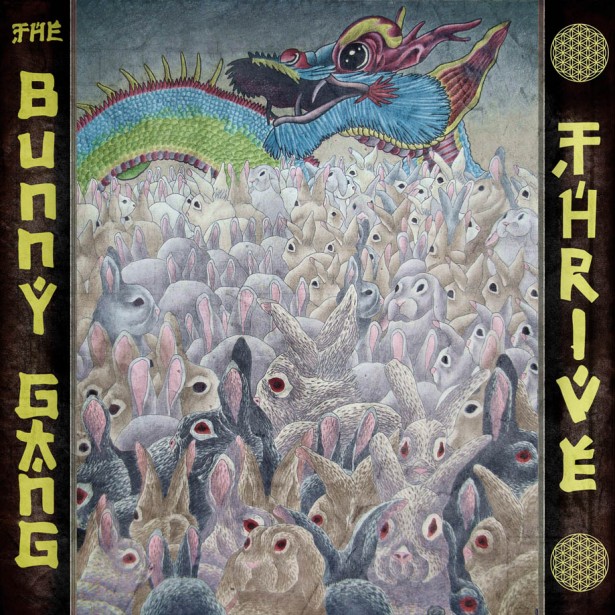 The Bunny Gang’s sophomore record, Thrive will be released on September 23rd via Hardline Entertainment!

A track off the album, “Sirens Through The City”, is available as a FREE DOWNLOAD via Hardline Entertainment’s most recent label Compilation.