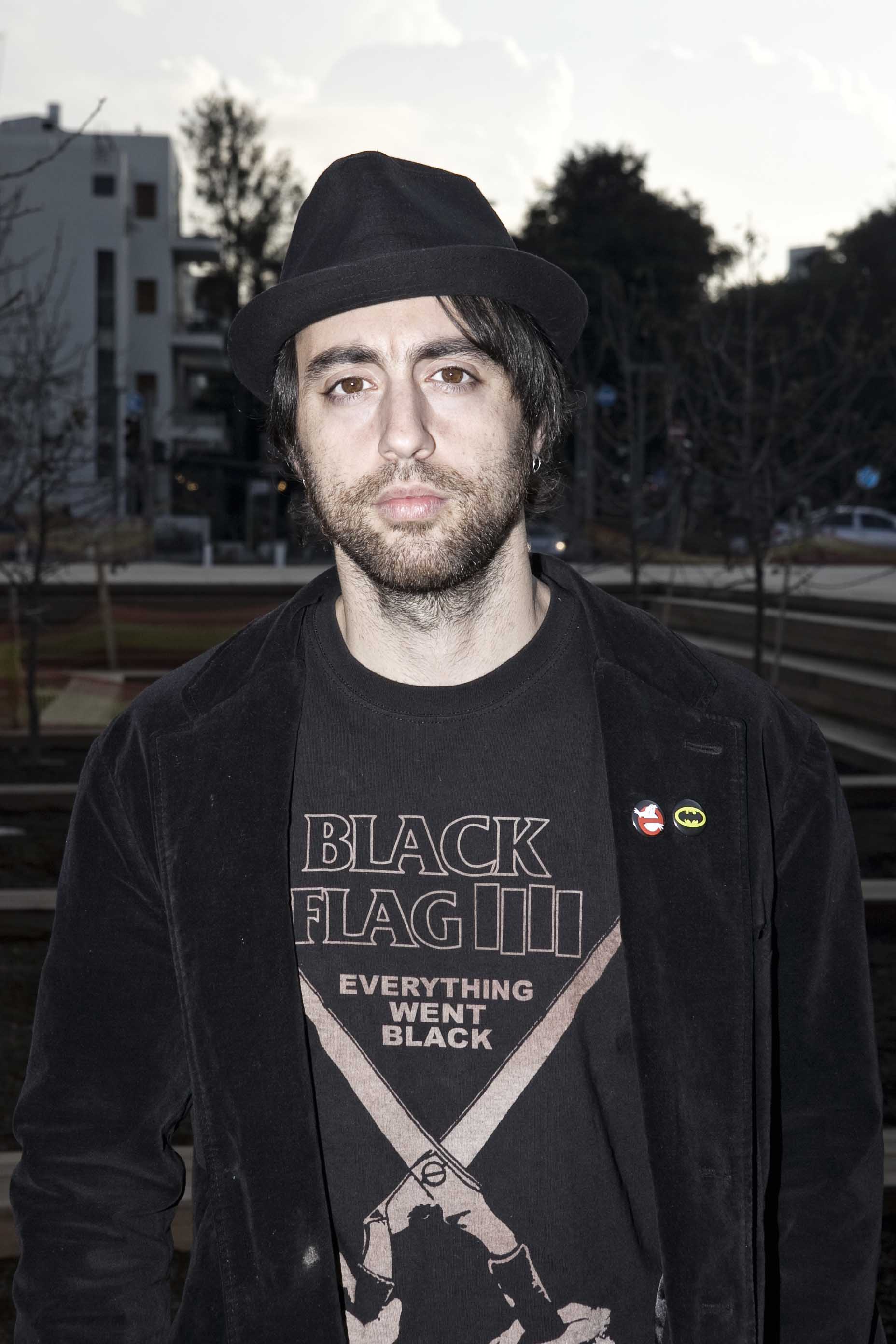 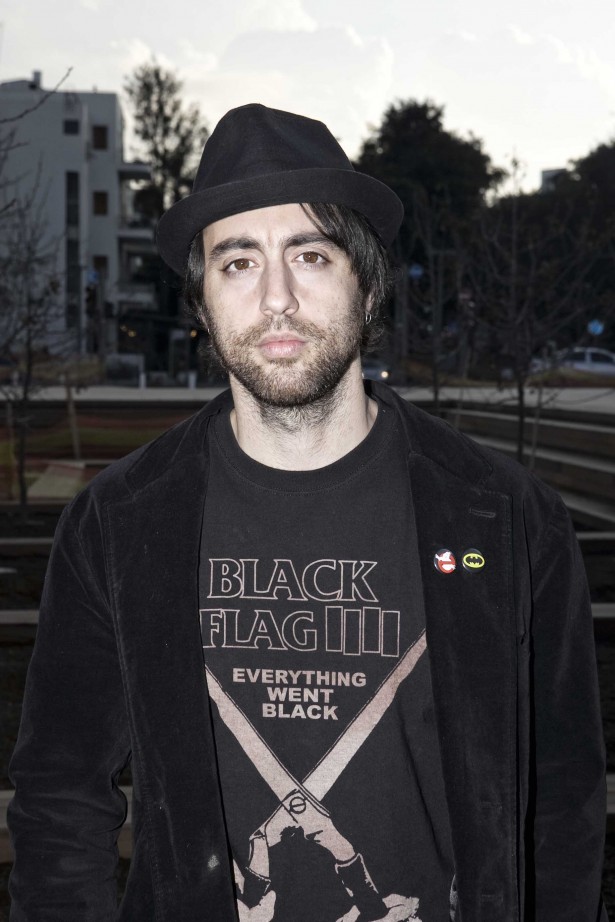 “I couldn’t be happier to be working with Hardline to release this record,” said Ben Horin. “My solo material gives me another artistic outlet to explore new musical territory and emotional depth. With Hardline’s support, I’m ready to share these songs with the world.”

With his personal lyrics, haunting melodies, pop sensibilities, and stripped down arrangements, Ben-Horin’s solo material has drawn comparisons to Elliott Smith, Brian Wilson, and Death Cab for Cutie. Armed with a six string in his hand, Ben-Horin has put together an epic trio in support of his new works. Touring plans are in the works.

While they wait for the full release in October, fans can listen to the first single “Into The Blues” on Hardline’s SoundCloud http://soundcloud.com/hardlineent/yotam-ben-horin-into-the-blues.

About Hardline Entertainment
Founded by Ken Seaton, Hardline Entertainment is a Hermosa Beach-based record label and artist management company featuring some of the best up and coming bands in the West Coast alternative music scene, with genres including punk rock, metal, hard rock and reggae. Hardline proudly supports DIY ethics and has maintained this core principle while exposing new music to listeners without depending on major label support. The 2012 “Hardline Entertainment Compilation 2” features new music from artists on both Hardline and Viking Funeral Records, a label imprint run in partnership with Seaton, Pennywise guitarist Fletcher Dragge, and Kevin Zinger from Suburban Noize. The track listing includes music from Authority Zero, Versus the World, The Darlings, Death by Stereo, Neo Geo, the Manic Low, Thousand Watt Stare, AllurA, Phathom, Hoist the Colors, Lionize, and Musket. The compilation is currently available for free download and will be available at all Hardline events throughout 2012. For more information visit www.HardlineEnt.com