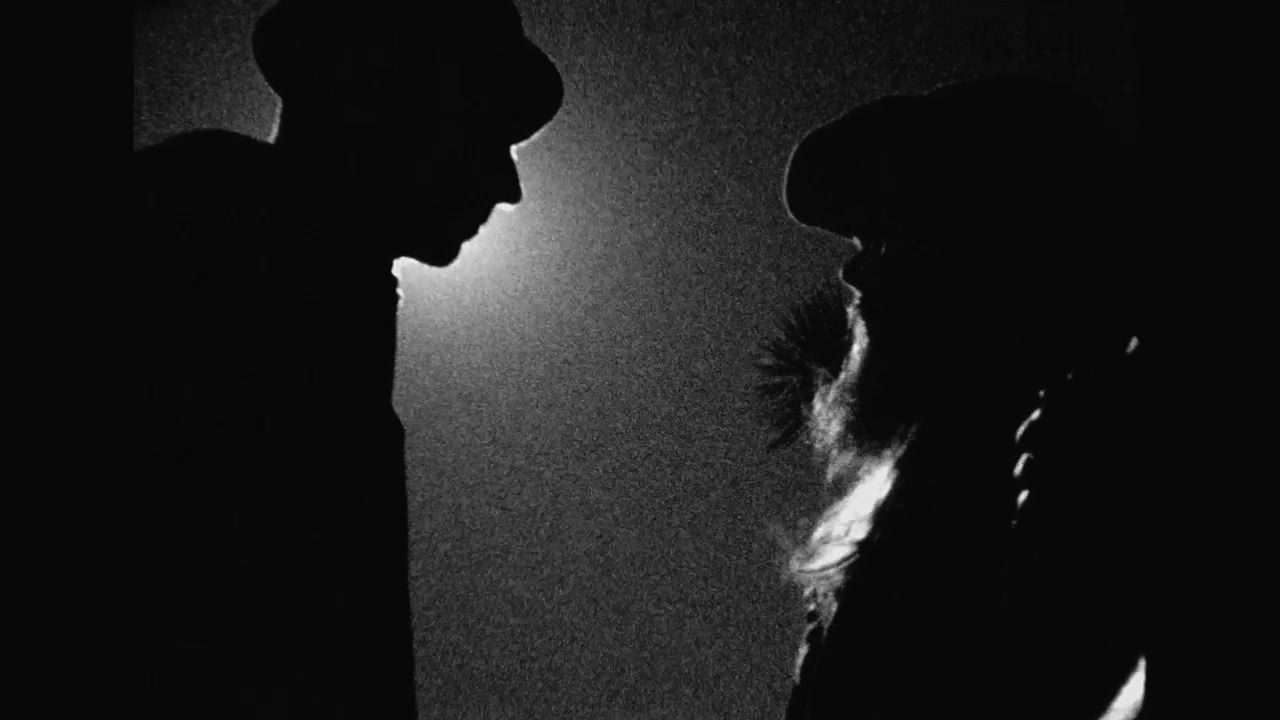 Fronted by guitarist Christian Martucci, who’s performed with rock greats like Corey Taylor (Slipknot) and Dee Dee Ramone (Ramones), along with drummer Dylan Howard (Unwritten Law) and bassist Pat Kim, Thousand Watt Stare got their start in 2010 with the release of their debut EP and never slowed down from there.

After sell-out dates along the West Coast and the addition of guitarist Trevor Howard, Thousand Watt Stare returned to the studio in 2011 to record their debut full-length album Silver Dimes, which transcended the previous EP, carrying the band out of their comfortable punk-influenced rock ‘n’ roll into a deeper and darker territory.

“I’ve been in a few bands over the years that were expected to sound a certain way and it just never made me happy,” says Martucci.  “It’s all about feel…  That’s the thing that makes this band special to us.  There are no rules.”