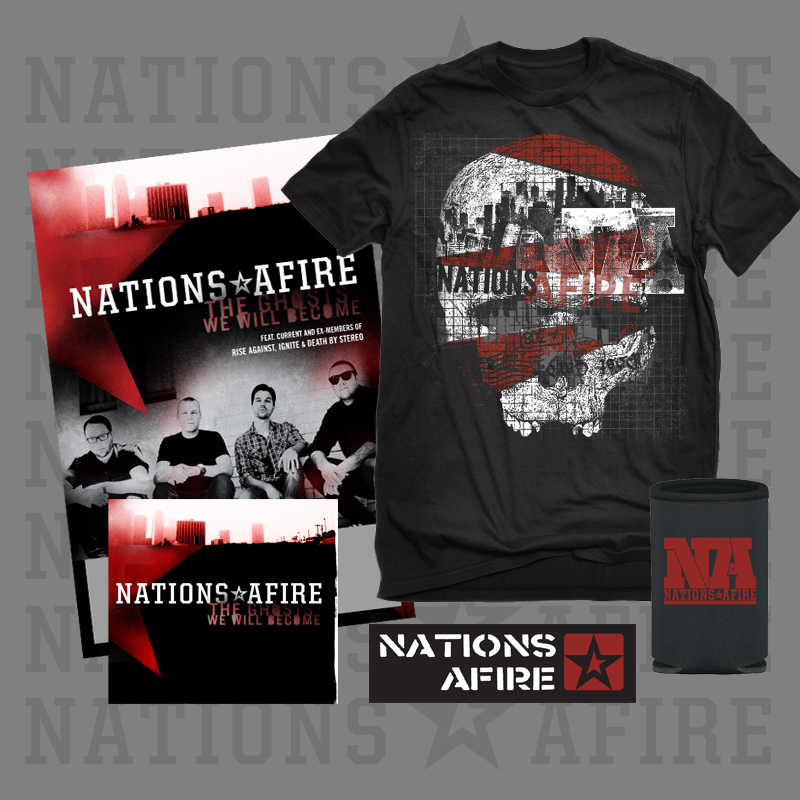 DOWNLOAD “I AM AN ARMY” FOR FREE!
PURCHASE ANY PRE SALE PACKAGE AND YOU WILL BE ENTERED TO WIN A CUSTOM NATIONS AFIRE GUITAR FROM ASG!  Hardline Entertainment Store 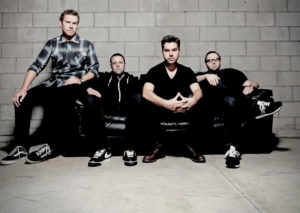 Southern California rock juggernauts Nations Afire have announced plans to release their explosive, debut full-length, The Ghosts We Will Become, on July 2nd via Hermosa Beach indie label Hardline Entertainment. The album, which features heavy-hitting rock anthems “I Am An Army,” “Nine Lives,” and “The Ghost We Will Become,” is available for pre-order beginning today at the Hardline Entertainment Store. Purchase any pre sale package and you will automatically have a chance of winning a free NAF custom guitar! Fans are invited to download “I Am An Army” for FREE.

Nations Afire is a four-piece rock act that features an impressive lineup of current and former members from influential So-Cal bands. Guitarist Chris Chasse has an impressive resume that includes a tenure with Rise Against (Siren Song of the Counter Culture ‘04 and The Sufferer & the Witness ’06). Vocalist/guitarist Nik Hill and bassist Brett Rasmussen are both long standing members of the Orange County hardcore outfit Ignite and drummer Todd Hennig was the percussive force behind Death By Stereo for three albums.

Having recently signed with Hardline Entertainment, Nations Afire are ready to take the world by storm with the release of The Ghosts We Will Become in July.

“The upcoming release of The Ghosts We Will Become on Hardline Entertainment has got us more than excited,” says the band’s lead vocalist Hill. “Getting the chance to have this album released in the US and other territories is going to allow us to get on the road and play these songs for people in places we have not been yet. We are pumped! ”

The band is currently on a European tour and is expected to tour North America later this year. 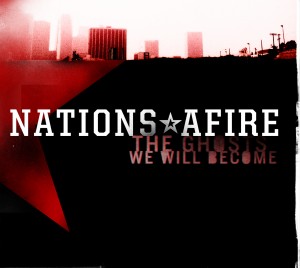