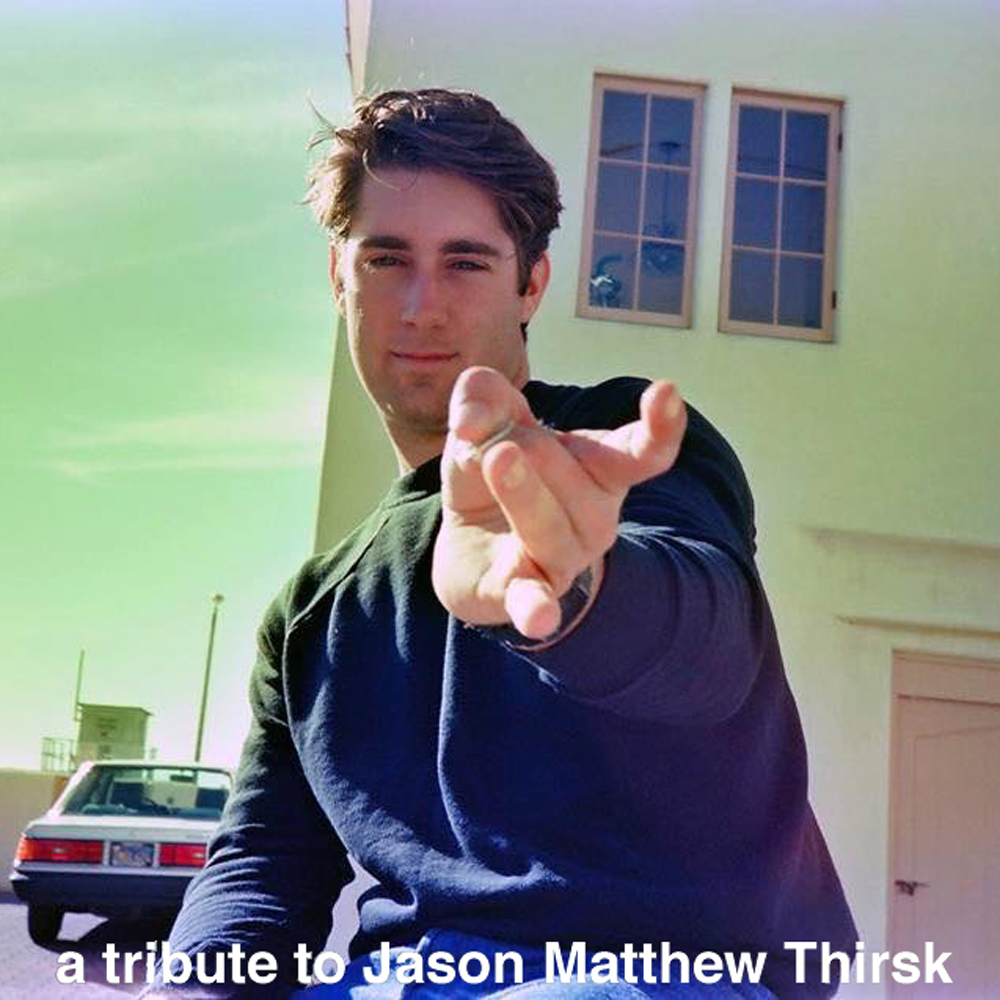 The song was recorded on the 20th Anniversary of the Musician’s Passing and can be streamed and is available for free download here. 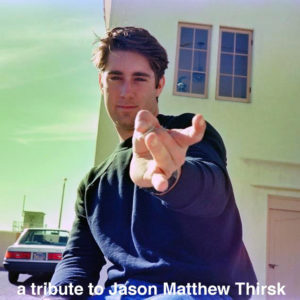 The band had the opportunity to play a memorial for former Pennywise bassist and songwriter Jason Matthew Thirsk on the 20th anniversary of his passing. The show was held at the Standing Room in Hermosa Beach, CA, and featured performances by south bay punk legends Pennywise and 98MUTE.

“We closed our set with ‘I Can Remember,’ a song that we love and that seemed fitting for the occasion,” said singer and mandolin player Josh Linden. “Afterwards, we really wanted to capture our version of this amazing song as a tribute to Jason and Pennywise.”

Linden elaborates: “We never knew Jason personally, but we were inspired by his music. His memory lives on, not just in those who knew and loved him, but in the countless punk rock kids across the country who heard his songs, and either felt something, or – like us – picked up instruments and started writing songs of our own. We are honored to be a small part in preserving his legacy.”