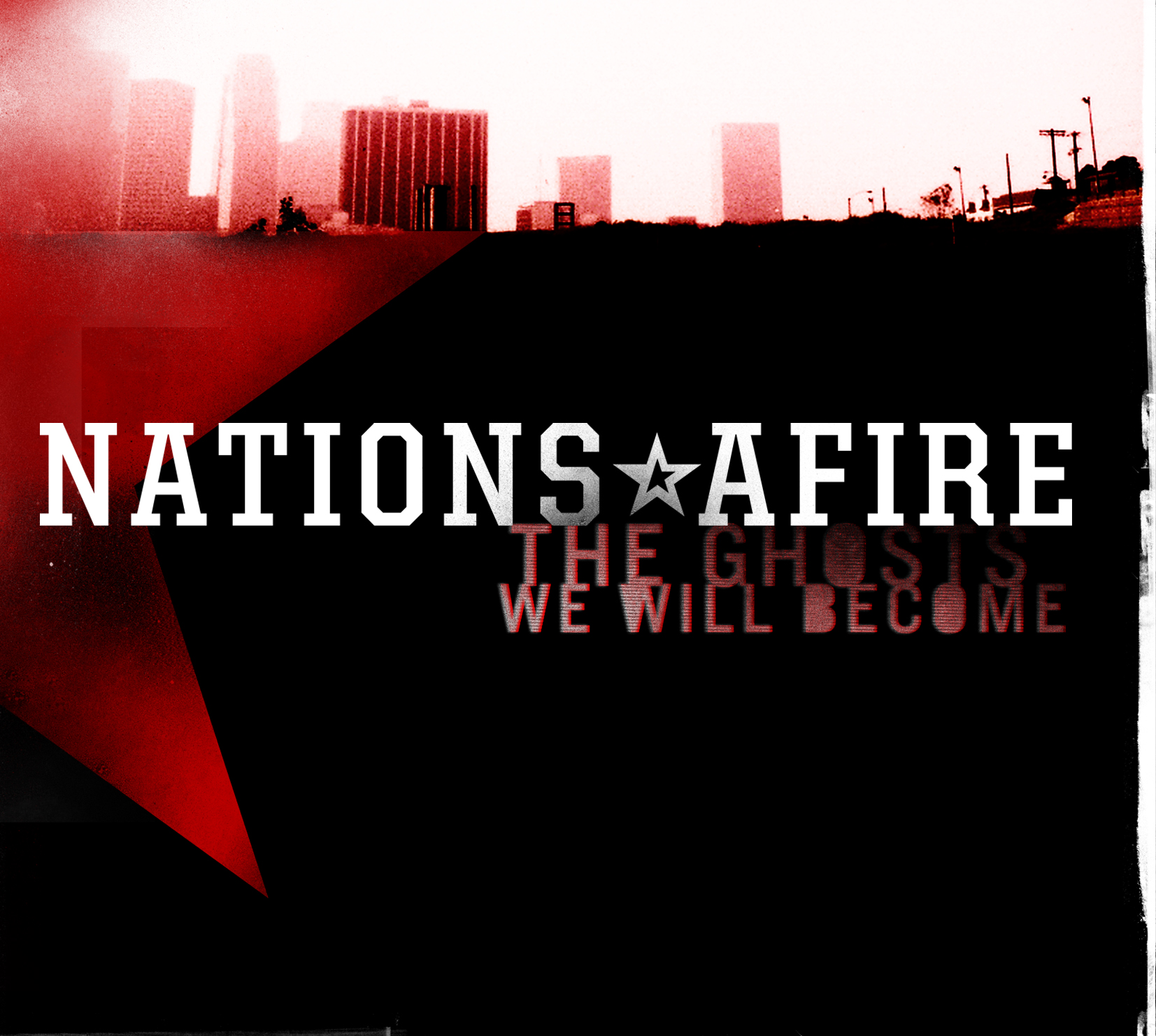 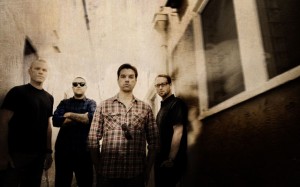 NATIONS AFIRE JOINS HARDLINE ENTERTAINMENT’S SOCAL ROCK FAMILY
April 9, 2013 – Los Angeles, CA – Hermosa Beach independent label Hardline Entertainment is proud to announce the signing of Southern California rock band Nations Afire.  The band will release their new full-length album, The Ghosts We Will Become, later this summer, but fans can check out the explosive video for the record’s title track now at http://youtu.be/HZbKuazDDPg.
Nations Afire is a four-piece rock band that features an impressive lineup of current and former members of some of SoCal’s hardest hitting bands of the last decade.  Guitarist Chris Chasse has an impressive resume that includes a tenure with Rise Against (Siren Song of the Counter Culture ‘04 and The Sufferer & the Witness ’06).  Vocalist/guitarist Nik Hill and bassist Brett Rasmussen are both long standing members of the Orange County hardcore outfit Ignite and drummer Todd Hennig was the percussive force behind Death By Stereo for three albums.
The band stirred up excitement from fans in 2012 when they released a few songs from the upcoming album, which eventually led them to sign with Hardline Entertainment in the spring of 2013.
“We at Hardline are very excited to have the opportunity to release the Nations Afire record,” says Hardline label founder Ken Seaton.  “I have known the guys in the band for many years through their previous projects and have always been a fan of their music. This record The Ghosts We Will Becomeis a perfect blend of Punk, Hardcore and Rock that is still very accessible for radio the mainstream audience”.
“Putting this album out with Hardline is the best case scenario for us,” adds Rasmussen.  “Not only are we working with people we know and absolutely trust, but we are joining a roster of bands that are friends of ours, it’s the perfect situation.
Nations Afire are joining an eclectic family of bands at Hardline Entertainment, which includeAuthority Zero, Versus The World, Death By Stereo, Hoist The Colors, The Darlings and many more.
Visit Nationsafire.com and Hardlineent.com for news and information regarding upcoming new album.
[fbshare]