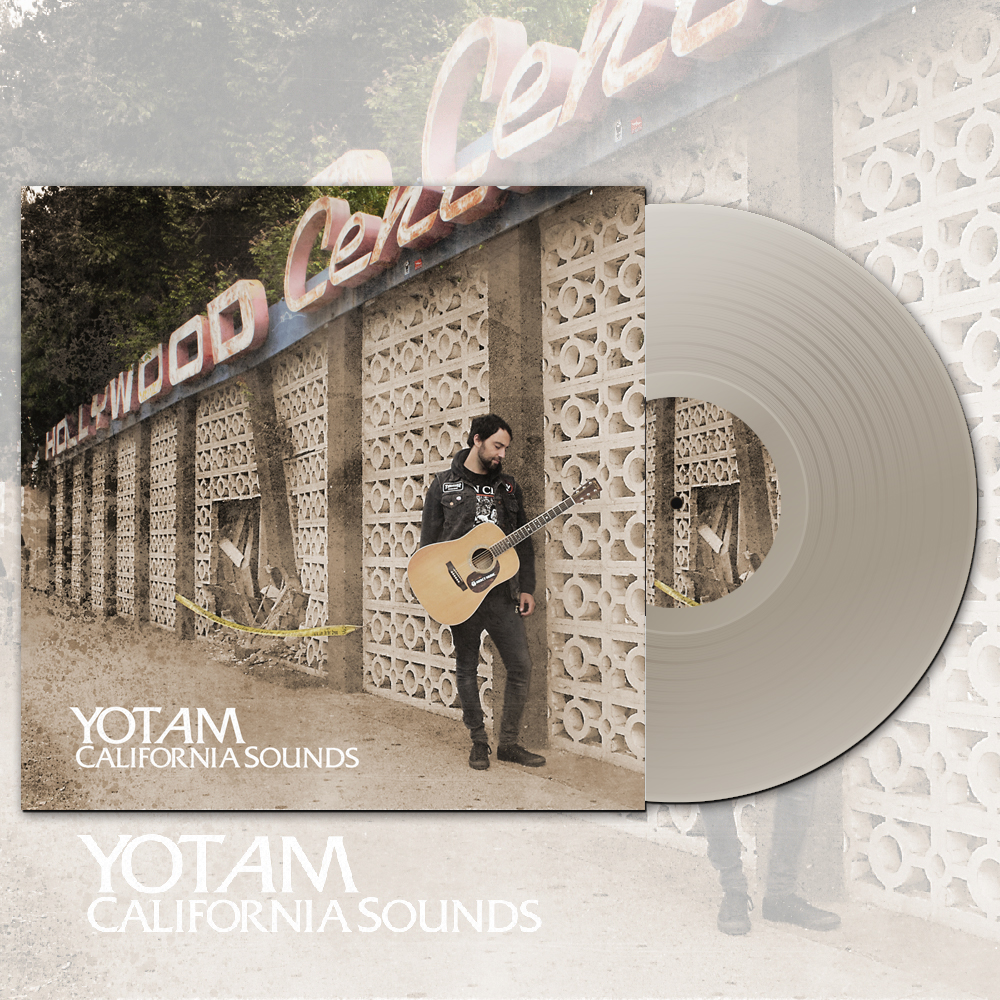 Anyone that pre orders the new Limited Edition Opaque Tan Vinyl of Yotam’s New Record “California Sounds” will Be Entered To Win One Of Three Signed/Numbered Test Pressings to go with their purchase! 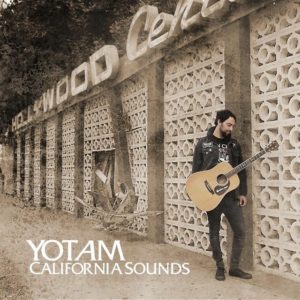 “California Sounds” is OUT NOW via Hardline Entertainment. Catch Yotam on tour in Europe and the US starting in November.