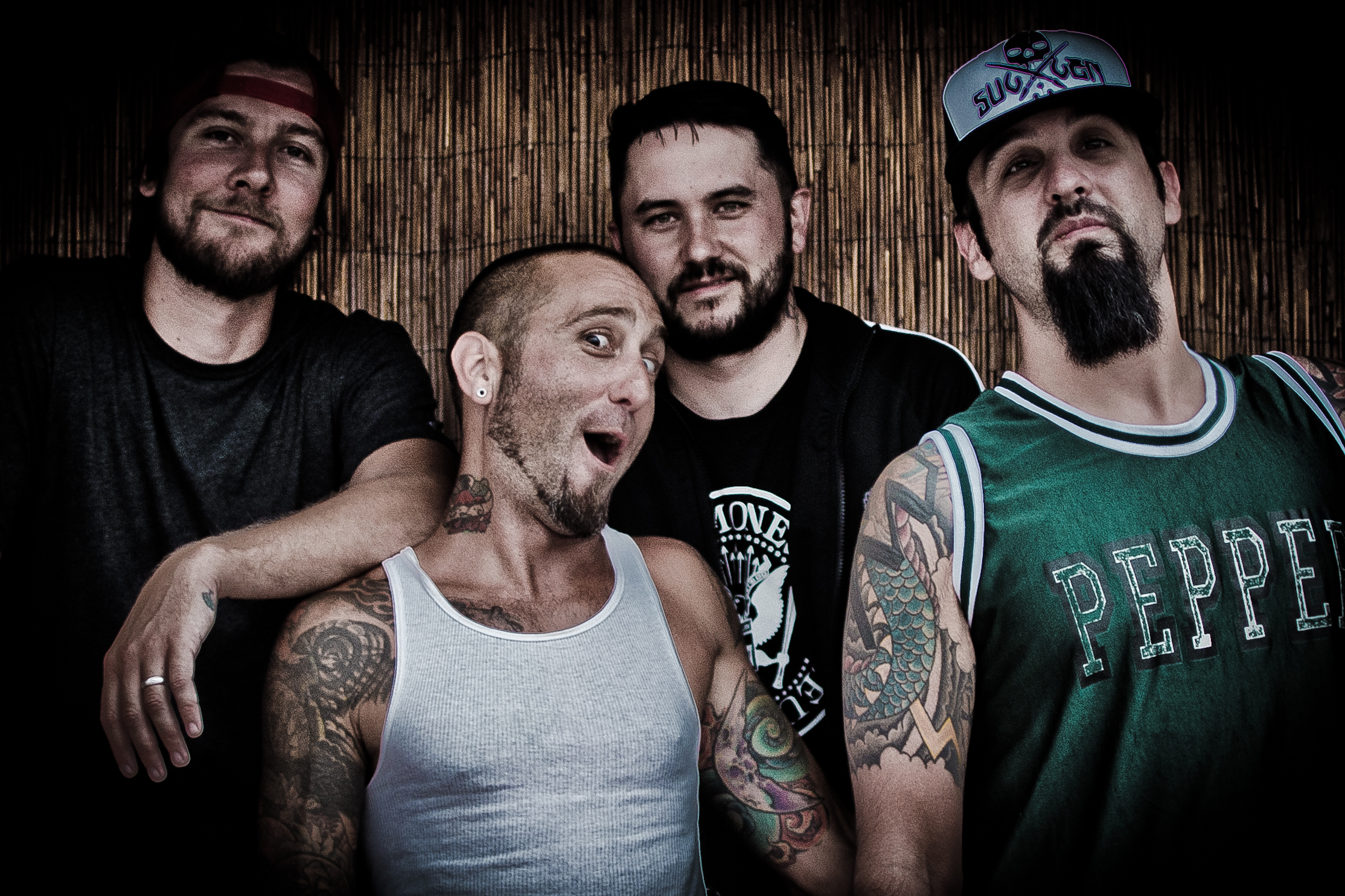 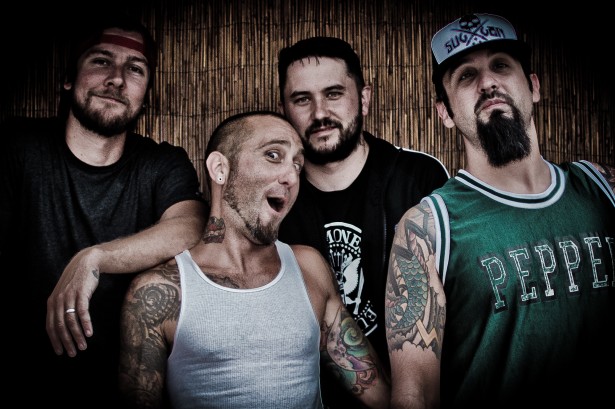 Fans are invited to visit https://hardlineent.com/download to download Authority Zero’s new song, “No Other Place,” from their upcoming album The Tipping Point (out on April 2nd) among other tracks from some of Southern California’s best up-and-coming bands.

Hardline Entertainment is starting off 2013 with a bang!  The emerging label recently announced the release of Authority Zero’s new album, The Tipping Point, which is due out April 2nd and will be announcing a string of exciting new releases in the coming months.