YOTAM of Useless ID announce European tour dates in support of his upcoming release “CALIFORNIA SOUNDS” out Oct 30th 2015 via Hardline Entertainment! Joining him will be Mike Neograf (Lyons). 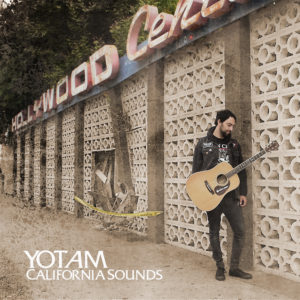