Listen to the full album stream of The Bunny Gang’s new record “Thrive” Out Sept 23rd on Hardline Entertainment!
http://diffuser.fm/the-bunny-gang-thrive-exclusive-album-stream/ 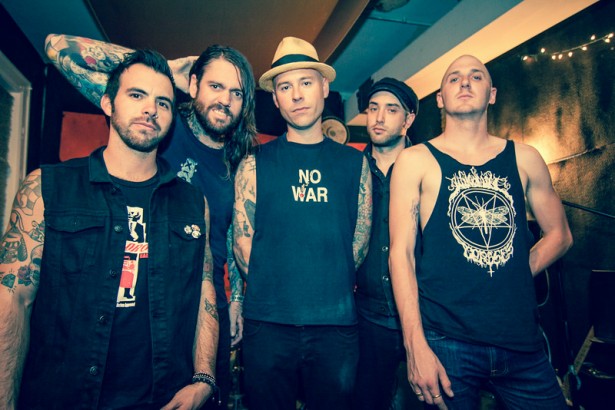 In anticipation of The Bunny Gang’s sophomore record, Thrive will be released on September 23rd via Hardline Entertainment! The Southern California based label has launched a pre-sale contest which gives purchasers a chance to win a Fender Guitar with hard case, a pair of Lakai skate shoes or a Blatant skate deck! Purchasers will also get an advance track off the album, “Sirens Through The City”, which is available as a FREE DOWNLOAD via Hardline Entertainment’s most recent label Compilation.