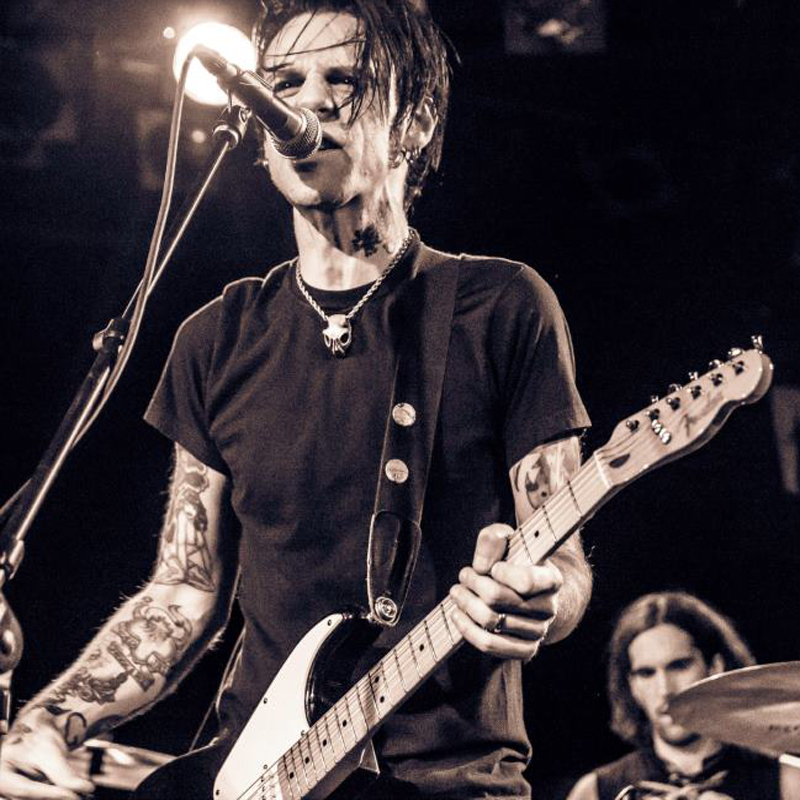 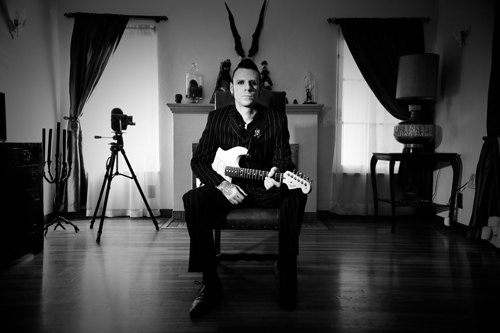 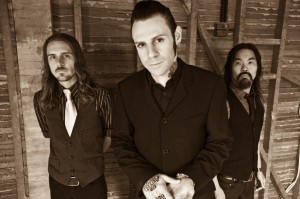 Check it out here http://bit.ly/AbsolT