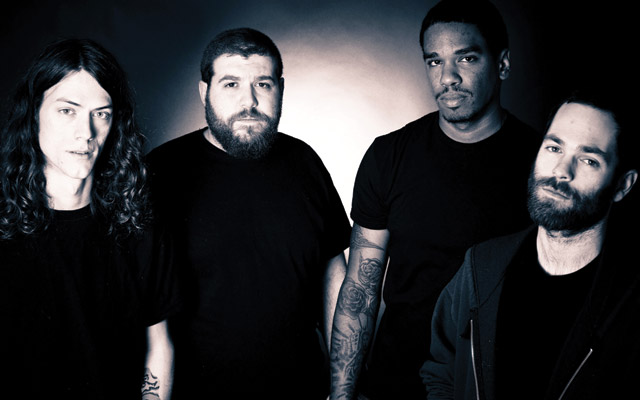 Hailing from Silver Spring, MD, Lionize has set out to play music from the heart, the result a distinct sound in reggae and rock. By blending an organ and groove-heavy stoner rock sound with a deep bass and sharp skanking exploration of pulsating, dark reggae, Lionize adds a fresh spin on an old genre.

After a year of performing regionally to their expanding fan base, they sold their first 1000 home printed CDs out of the back of their cars, attracting the attention of promoter and international touring artists. They soon found themselves sharing the stage with reggae legends such as Steel Pulse, The Wailers, Israel Vibration and Yellow Man in addition to rock headliners such as Hoobastank and Flogging Molly.

Lionize continues to tour relentlessly, playing more than 250 dates over two years and selling another 2000 copies of their subsequent album Danger My Dear (2005).

Barely in their 20s, their work began drawing the attention of producers and musicians living in their area. With their follow-up EP Mummies Wrapped in Money (2006), they enlisted the aid of producer/engineer Scott Spelbring whose resume includes Jason Mraz, Dave Matthews Band, OAR, Linken Park among others. Neil Fallon, the lead singer of Clutch, lends his vocal talents to the title track.

Building a strong regional presence among fans, promoters and musicians alike, Lionize continues to excite the masses through their dynamic live performances at clubs, colleges, and festivals. Despite‚ the bands success and great improvements musically, they all remain single.