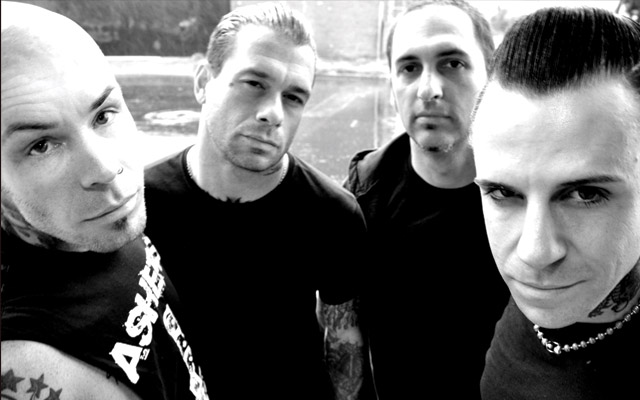 It was the presidential election of 2004, and Paulson was enraged. “There was all this talk about moral values. We’re at war, there’s no healthcare, people are broke and I’m watching Karl Rove wrap the entire election around gay marriage!” he said. “So, in [the song], I say that I kicked Rudy Giuliani out of my house so I could bury Karl Rove underneath my living room floor. Later I call Bush out for an old-fashioned bar brawl…that kind of set the tone” Paulson laughs. “Basically everything I wrote was some sort of commentary…political, social, or otherwise.”

Paulson began working with vocalist/guitarist Christian Martucci (formerly of Chelsea Smiles and Dee Dee Ramone’s band), who, at the time, had recently moved to L.A. from Philadelphia. Martucci and Paulson not only saw eye-to-eye on the message, but on the potential for a new musical fusion as well.“I went to his house and we sat and listened to Motorhead, Wilson Pickett, Fear & the Four Tops” says Paulson. “The idea was essentially to play aggressive music that acknowledged American ’60s soul.” Having found the voice, Paulson (who, at the time, had vacated his position in the pop punk-ska outfit Goldfinger) set out to complete the line up. Martucci suggested drummer Roy Mayorga whom he knew from the scene surrounding CBGB & Coney Island High in New York. Having been a member of such pivotal bands as Nausea and Soulfly, Mayorga easily formed a tight & brutal rhythm section with bassist & fellow east-coast hardcore veteran Jason Christopher.

So, what’s in a name? As Paulson explains, the moniker Black President has absolutely nothing to do with democratic presidential candidate and current Illinois senator Barack Obama. “This guy [Obama] that’s running for office now is nowhere close to what I had imagined when I named the band ‘Black President.’ I meant Chuck D. or Huey P. Newton or Shaft.” So where does Black President lie on the political spectrum? “You don’t have to be a hippie to be a liberal,” says Paulson. “Just because we’re anti-Bush doesn’t mean we’re democrats. We find them all to be equally dishonest, equally contemptible.” 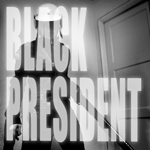