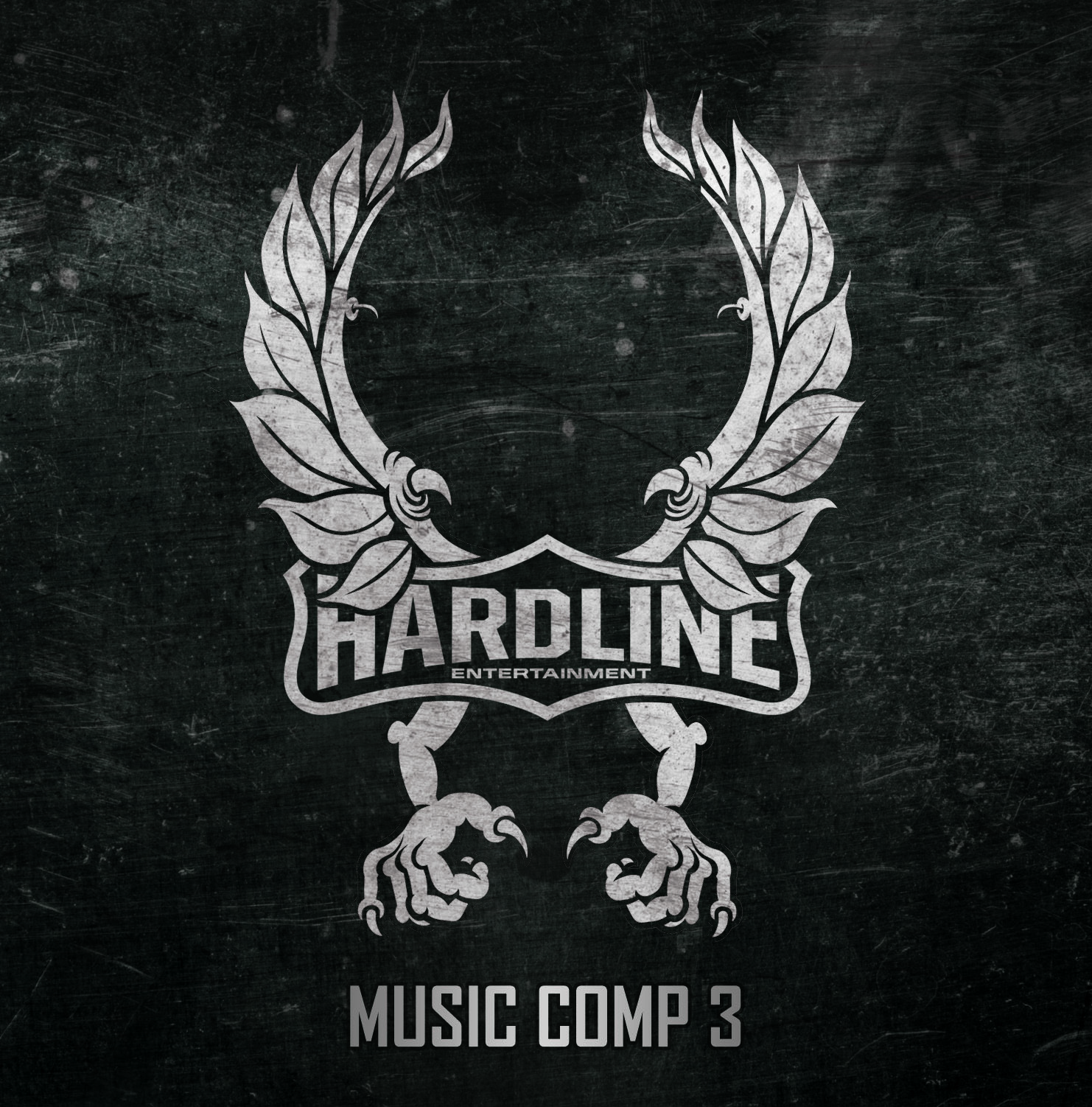 Download Free Music From Authority Zero, Hoist The Colors, The Darlings,
The Bunny Gang, Nations Afire, Versus The World, Neo Geo and more!


The spring Music Comp will include music from the label’s eclectic lineup of bands like Authority Zero, Hoist The Colors, Neo Geo, Nations Afire (feat. Chris Chasse ex-Rise Against, Nik Hill and Brett Rasmussen of Ignite), The Sparring, Templeton Pek, Yotam Ben Horin (of Useless ID), Donald Spence and Versus The World (feat. Mike Davenport of The Ataris, Chris Flippin of Lagwagon) as well as sneak peeks at upcoming 2014 releases by Chaos Delivery Machine (feat. Fletcher Dragge of Pennywise, Justin Thirsk and Jason Page of 98 Mute), The Bunny Gang (feat. Nathen Maxwell of Flogging Molly), The Darlings and Litchfield.

Follow Hardline Entertainment at https://www.facebook.com/HardlineEntertainment for news and updates regarding upcoming 2014 releases.

1. What Are You Waiting For – Templeton Pek

2. Signs and Symbols – Hoist The Colors

6. Get Outta Your Own Way – The Darlings

8. Sirens Through The City – The Bunny Gang (Nathan-Flogging Molly) 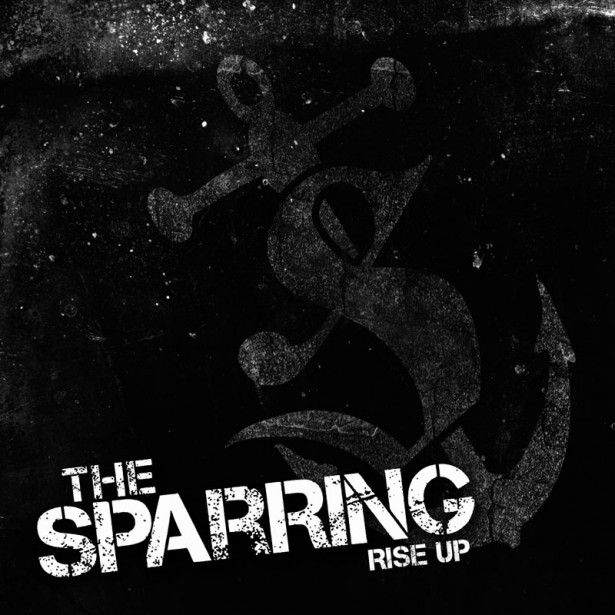 Hailing from California’s hot-bed for punk rock and hardcore, Orange County, The Sparring got their start in early 2010 with a three song demo, showcasing the band’s explosive amalgam of punk, hardcore and metal, and led them to perform at the MusInk festival and on short tours along the West Coast.

Word spread fast of their incredibly rowdy shows, which eventually caught the attention of local punk label Old Shoe Records who signed the band and released their debut full-length, Docks, Boats and Ropes, in 2010. The record added fuel to the band’s already buzzing reputation and the band was invited to perform at Warped Tour that summer. 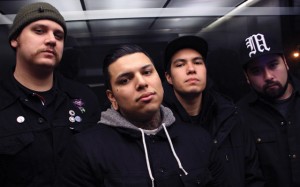 Over the next few years The Sparring toured and performed dates with the likes of Every Time I Die, Face to Face, Death By Stereo, Street Dogs, Gallows, Cro-Mags, Cancer Bats, Flatfoot 56 and Riverboat Gamblers to name a few. And after some additions and losses to their lineup, The Sparring cemented their current members with Copper Fernandez (vocals), Jay Stolo (guitar), Dave Yllescas (guitar) and Gilbert Pichardo (bass).

In late 2011 The Sparring entered OSSR Studios in their hometown of Fullerton to record their follow-up, Rise Up, with the band’s guitarist Solo producing, Paul Minor (New Found Glory, Atreyu, Thrice) mixing and mastering at Buzzbomb Studio and Lee Barret from UK punk band Gallows filling in on drums. After weeks of recording the band emerged with a turbulent five track EP that teems with aggression and rage.

“Collectively as a band we grew up digging the old school side of music and this new EP definitely represents where we are coming from,” explains Yllescas. “We achieved a sound that foremost we dig and ignoring the standard gimmicks in the process.”

Upon finishing the EP the band signed with Hardline Entertainment, home to Authority Zero, Thousand Watt Stare, Neo Geo and AllurA among others, to release the next chapter of their musical chaos.

Not many people understand the harsh reality of a working class band,” says Stolo. “Hardline does, and chooses to kick that reality to the side, keeping it fun and helping us stay focused on our goals.”

“We’re beyond excited for the opportunity to be apart of the Hardline family,” Fernandez adds. “We’re ready to grow with them and just wreck it out there.”

Keep up to date with The Sparring and their forthcoming EP, Rise Up, at http://www.facebook.com/TheSparring.