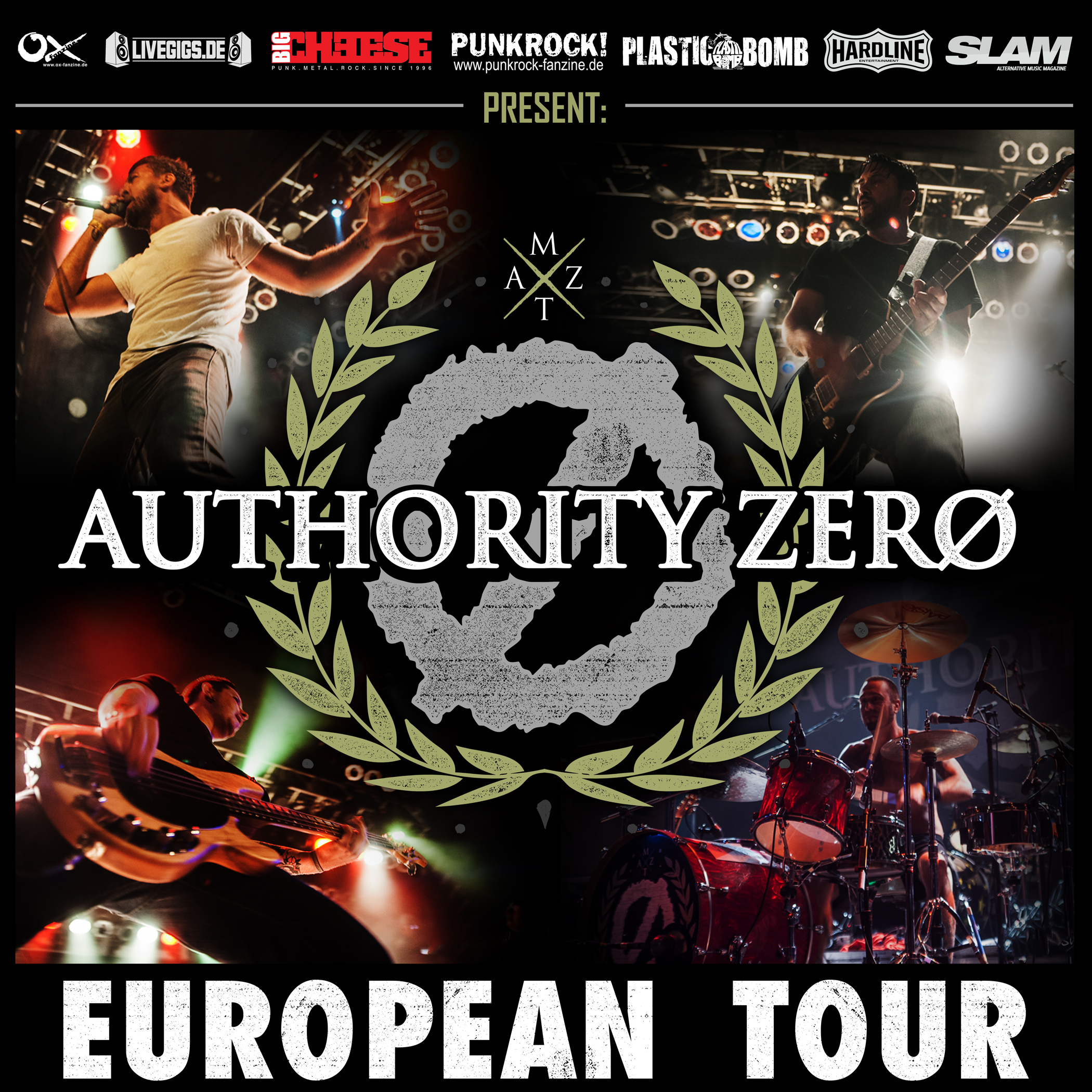 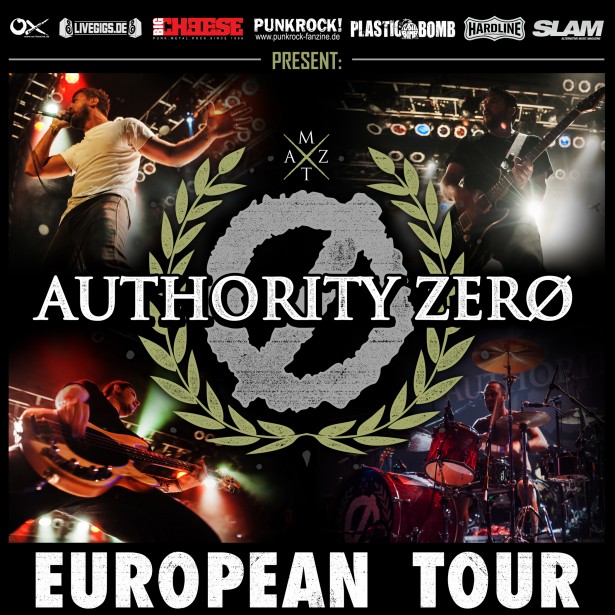 EUROPE we’re headed back your way in July for the rest of the Summer! 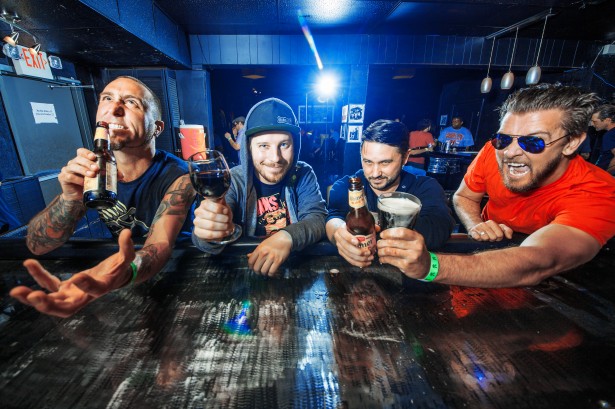 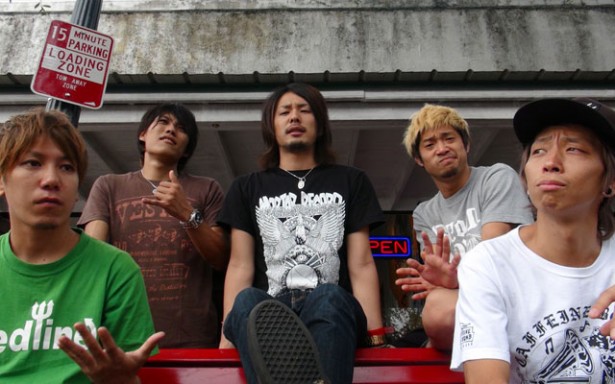 [fblike] Hermosa Beach independent record label Hardline Entertainment is proud to welcome Japanese ska punk band HEY-SMITH to the label’s growing roster of bands that includes Authority Zero, Neo Geo, Nations Afire, The Darlings, Hoist The Colors, Death By Stereo, Versus The World among many others. The label has just released the bands 2010 studio full-length in the states titled “14-Fourteen”, which debuted on the Oricon indie chart at #6.

Hailing from Osaka, Japan, HEY-SMITH are an exciting ska punk band that meld a molotov-cocktail of punk rock, ska, reggae and metal for a unique sound that has everyone talking. HEY-SMITH performed live for the first time in 2006 and by the following year were already touring with bands’ like Authority Zero and Freygolo in Japan.

HEY-SMITH went on to perform at FUJI ROCK and on tours with Less Than Jake in Japan and released their long-awaited second studio album, Free Your Mind, in 2011, which reached #1 on the indie charts.  Later that year the band made their first U.S. appearance at The Fest in Gainesville, FL. Now known around the world, HEY-SMITH’s eclectic style and high-energy punk shows have helped the band build a global audience and In 2012, they found themselves back at FUJI Rock and later at RISING SUN ROCK FESTIVAL and finally opening for The Offspring in Japan.

Check out their high energy live performance at here. http://www.youtube.com/watch?v=wiNzpQWwyvE