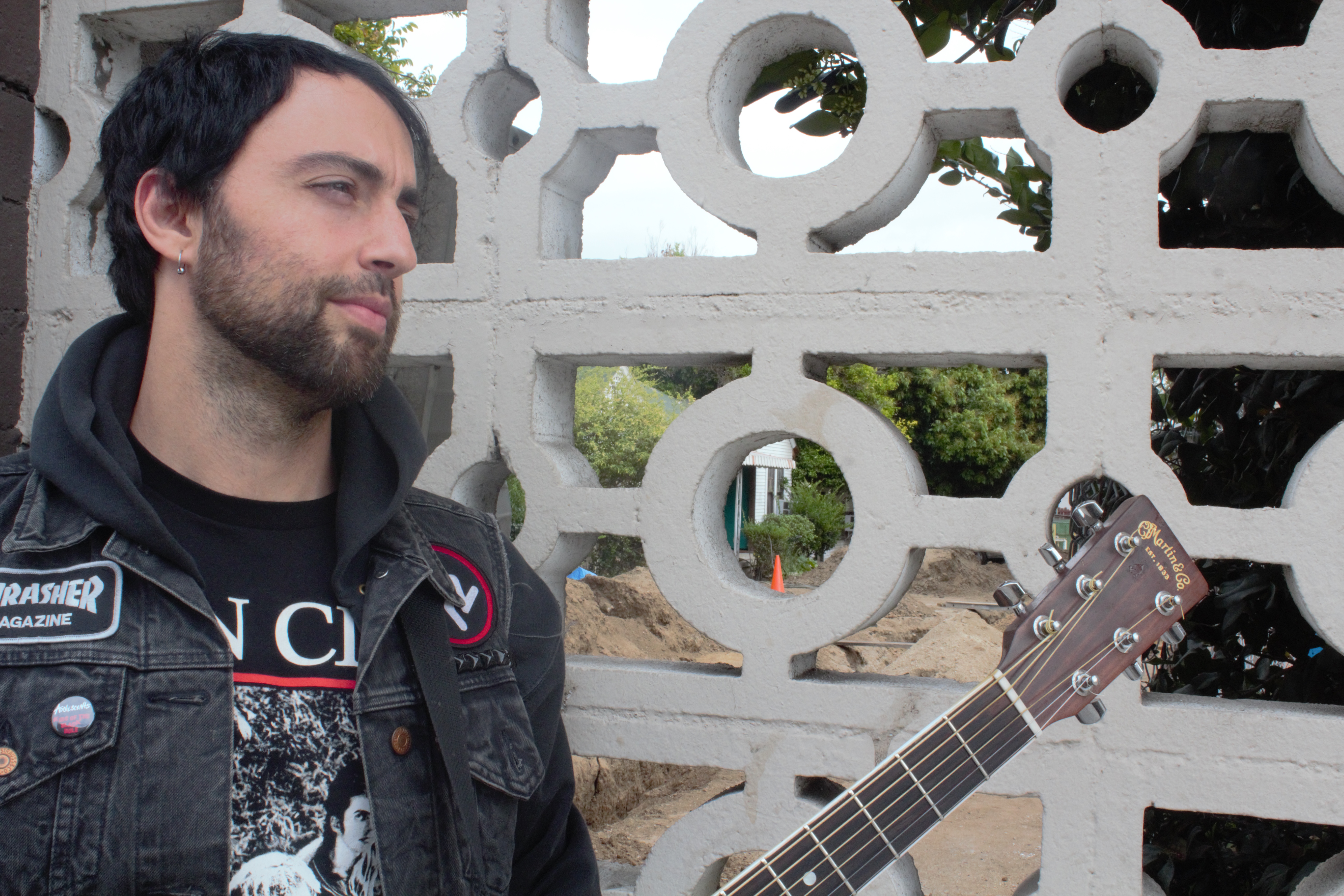 “It was the very end of the 2 month Coast to Coast US tour, I wanted to go revisit the same hotel that the cover photo for “California Sounds” was shot in just 7 months before. Since my friends Ian and Katherine who shot the video for “Sad” live only a few blocks away, I had an idea that maybe we should just make a video of me visiting the site with my guitar, no real plan, script or story. It’s fun to see how I went from looking as I normally do on the album cover to a complete hillbilly here. It’s like two different people but I guess that’s a part of my story”
Yotam-

Yotam on tour of Europe with Joey Cape of Lagwagon. 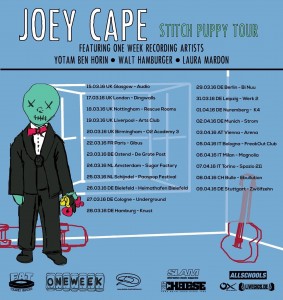 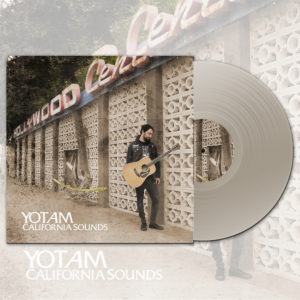 “California Sounds” is out now via Hardline Entertainment.
www.HardlineEnt.com