Southern California Punk Legends TSOL are set to release their new record “Live at The Observatory” on Limited Edition Vinyl via Hardline Entertainment.

The recordings will be available and limited to 100 units each of Green and Pink both signed and numbered and will include a digital download card.

The record is now available for pre sale via the Hardline Entertainment web store at HardlineEnt.com. Click Here

TSOL “Live at The Observatory” set to release June 2018 via Hardline Entertainment. 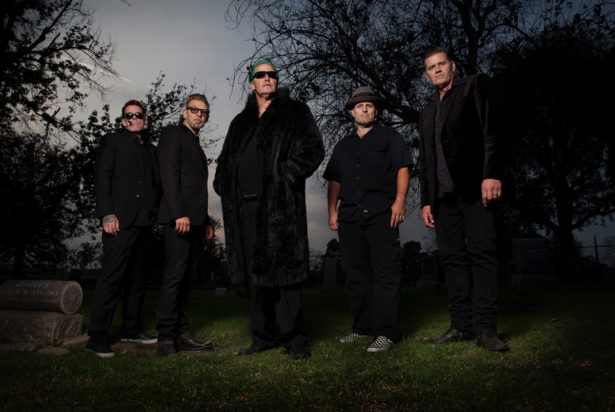 Band Features Jason Page & Justin Thirsk of 98 Mute and with Fletcher Dragge of Pennywise; New Track (“Where The Sidewalk Ends”) On Punknews.
Hermosa Beach, CA’s CHAOS DELIVERY MACHINE have launched pre-orders for their sophomore record, ‘Burn Motherfucker Burn’, out July 10th via Hardline Entertainment.
Pre-order the LP here. https://hardlineent.com/product-category/presale/
To stream “Where The Sidewalk Ends”, a new track off the record, head over to  http://www.punknews.org/article/57177/media-chaos-delivery-machine-pennywise-98-mute-where-the-sidewalk-ends.
Burn Motherfucker Burn” will be available digitally, as well as on vinyl and CD.

The trio has crafted an album that has taken an exhausting and life-threatening journey of over 8 years to complete. These three longtime friends wrote and recorded the record during their time off because they love playing together and enjoy getting into the studio to go crazy whenever they can.

Burn Motherfucker Burn is CHAOS DELIVERY MACHINE’S second release and the follow up to their 2005 album, Manifesto.

MA CHINE (me shen’), n. an apparatus consisting of interrelated parts with separate functions, used in the performance of some kind of work.

Whatever feats, trials, or sufferings you’ve recorded in the pages of your biography that you point to as testaments of the mettle by which you measure your quality, accept now these crucibles merit you absolutely nothing of value. Throw all of that shit away. To bend an ear to the noise would annihilate everything you think you know and believe about your life and the sphere of existence in which that story is set. Indeed, it would provoke a moral, philosophical, and intellectual devolution too sudden and irreversible to conceive. This will uncover the great sham of petty notions like “person,” “self,” and “civilization,” unraveling 20,000 generations worth of “evolution” from dung-flinging chimp to homo sapien wastrel in 45 minutes of cacophony. This is the sophomore album that has taken 87,613 hours to complete and is titled BURN MOTHERFUCKER BURN which they hope your mind and soul and every fiber of your being along with the rest of this sick and pitiful world will do immediately after the first listen. Verily, this is but the reflection in your mirror: a primate with a hat and a lengthy vocabulary who sees not his toes are at the brink of the abyss.