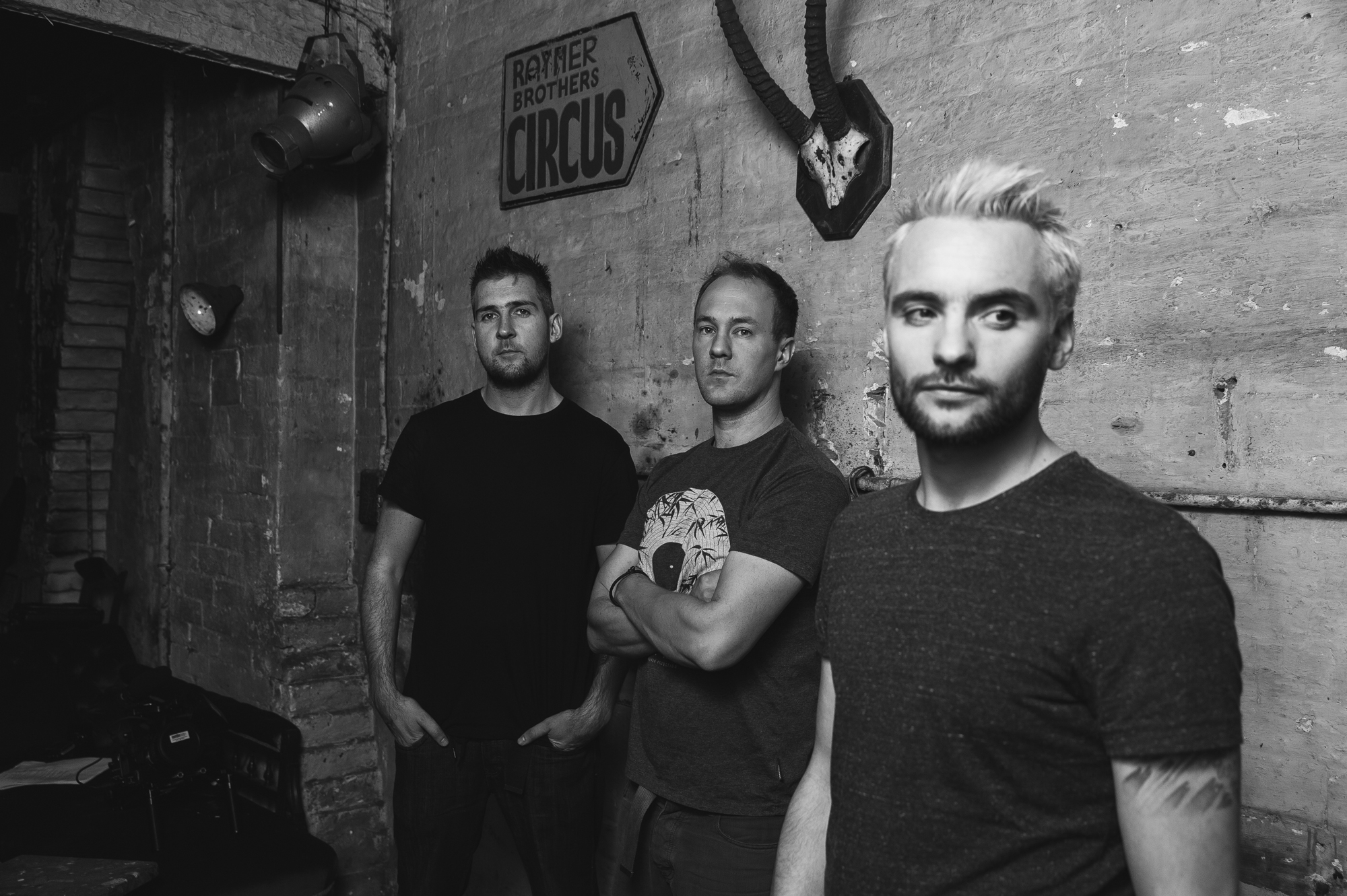 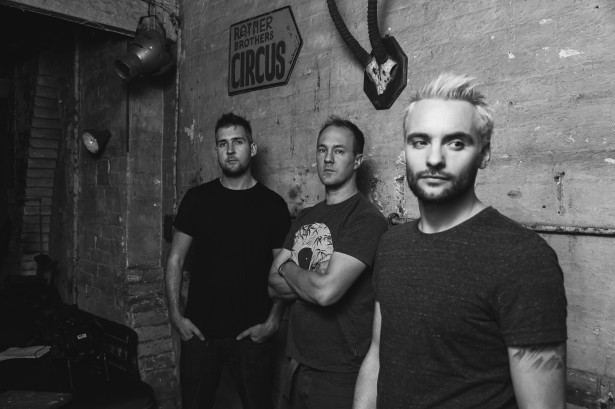 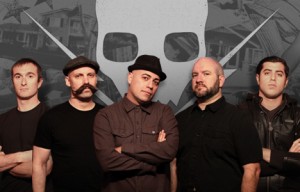 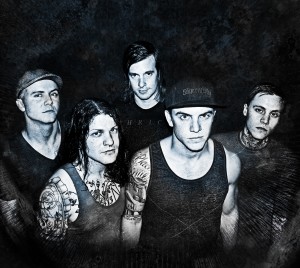 The album is now on pre order.  Order your copy or an exclusive combo package featuring a shirt, poster and album.
Head over to the Hardline store to get your copy! 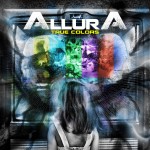