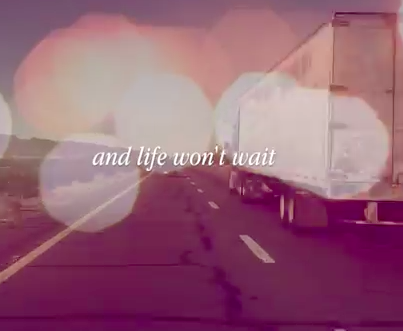 Hoist the Colors have released the lyric for video for “Rainier” (watch it below), the second video from their newest album, Mourners, out now on Hardline Entertainment.

The video features footage from their recent tour with the Dropkick Murphys in celebration of the band’s 20th anniversary, with stops at the Marquee in Tempe, AZ, the Hollywood Palladium in Los Angeles, and the Senator Theatre in Chico, CA.

Although “Rainier” is a love story, the clip is meant to suggest a second layer of meaning. Jeff Murphy, the band’s guitarist explains:

“As the name suggests, this song is a love story set in the Pacific Northwest. But the images we chose for this lyric video give the song a new twist – it could just as easily be interpreted as a reflection of our love for playing music. Music is essential to us. It’s a passion, at times a curse, and as necessary as breathing. We think the clip does a good job of capturing that.”

About Hoist the Colors-

Hoist the Colors is a five-piece folk-influenced punk band from Los Angeles, CA. The band first gained notoriety with their 2012 label debut Miles To Go Before We Sleep, a record that earned recognition from both punk and alt-country taste-makers, and the admiration of underground music fans across the U.S. Hoist was named an artist to watch by Alternative Press magazine later that year. Their latest effort finds the band expanding on their trademark mix of folk traditions and punk energy, exploring new sounds and focusing on songcraft. For fans of The Pogues, Bad Religion, Dropkick Murphys, Lucero, and Chuck Ragan.

More info at www.hoistthecolors.com
Mourners is available now at HardlineEnt.com