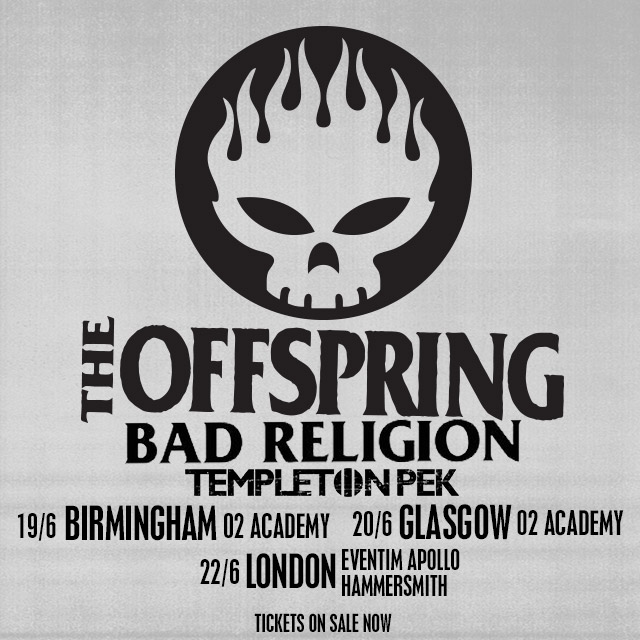 Fresh off the bands sold out tours with Zebrahead and Millencolin, TEMPLETON PEK has been added to the SUMMER NATIONALS UK shows w/ OFFSPRING & BAD RELIGION in Birmingham, Glasgow & London this June!

Tickets for all 3 shows on sale now!

“New Horizons” is out now!: http://goo.gl/XcQqO1
on Hardline Entertainment. 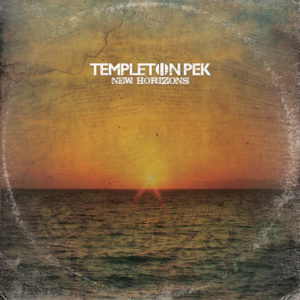 “New Horizons” was recorded by Ken Seaton at The Porch in Hermosa Beach, CA. Mixed by Cameron Webb at Maple Studio in Santa Ana, CA.
“….an album with melodies that have hit-potential, driving parts and a good production, which makes you want to hear them live.” – Metal Hammer
“Anthemic wide-screen sound that is meant to be played in arenas.” – VISIONS Magazine
“Oozes in upbeat and overly catch choruses on each track making it hard to pick out a distinctive favourite.” – Big Cheese Magazine
“Huge Choruses, Saccharine lyrics, emotive vocals and quick tempos slickly produced and chockfull of ear candy.”
-Powerplay Rock and Metal Magazine
“Fast Post-Punk-Songs, somewhere in the middle between Rise Against and Face To Face. Definitely worth checking out!.” – FUZE Magazine
“Damage Control” is taken from the British three piece’s 4th studio album “New Horizons” recorded in Los Angeles, and released by LA based Hardline Entertainment.
“The song itself is about capitalising on bad situations and using them as a benefit, coming out of that limbo space, as well as being in control of of your own destiny. It is based on a real experience from us during the album previous to “New Horizons” and issues we were going through within the industry at the time, and people in our inner circle no less.
We felt like a lot of control had been taken from us and we weren’t represented how we wanted to be, things very nearly came to a head and a lot of negative things came from it, but we started writing this album which helped the situation and ultimately gave us some great songs with depth. But like most things in life this can be applied to anything.”
Neal Mitchell-Bass/Vocals
TOUR DATES-
+ Headline Shows