“This past summer I did a 3 week European tour with Useless ID supporting Lagwagon, I booked my ticket earlier on so that I stay in Europe for 2 more weeks, no plans but life decided that I team up with Joe Mcmahon (Smoke or Fire) and Mike Noegraf and hit the road for 2 more weeks along with my brother Nadav helping out on merch and Antony “Weddy” Gallien as Driver, we crammed up in a little rental car and hit many parts of Germany, Italy and Czech republic, The crowds were amazing everywhere we played and “Weddy” was filming the whole time and made this video for my song Days of living” showing us having some good times in Europe together”
Yotam-

California Sounds and Distant Lover available now at HardlineEnt.com or on iTunes 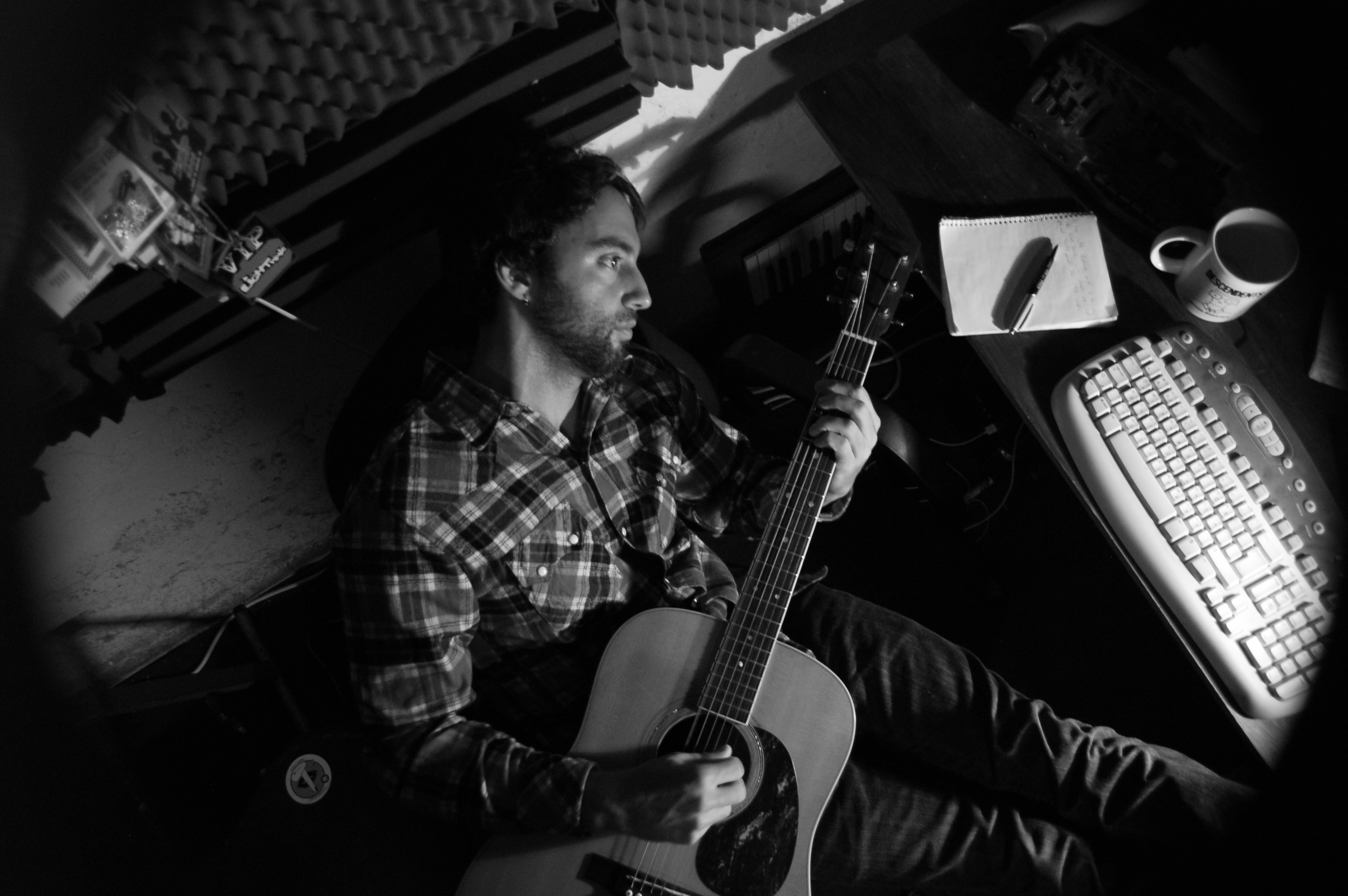 With Useless ID still completely intact and several records under his belt( not to mention a string of successful local punk rock albums he produced) Ben Horin has taken a left turn into his latest project, a solo album highlighting Yotam’s songwriting sensibilities while decidedly ‘toning things down a little.

Ben Horin has constructed a quiet set of brand new musical gems, entirely produced and arranged by himself.

Now armed with a six string in his hand he has put together an epic trio in support of his new works. The songs mostly deal with emotions, love, self doubt and all that great personal shit we all have to deal with: but his take on it is pretty direct and surprising. In these songs his influences of Death Cab For Cutie and Eliot Smith are apparent.

His debut solo album was mixed by AJ Mogis ( Bright Eyes / Cursive) and mastered by Doug Van Sloun and is available now at the www.HardlineEnt.com/store.