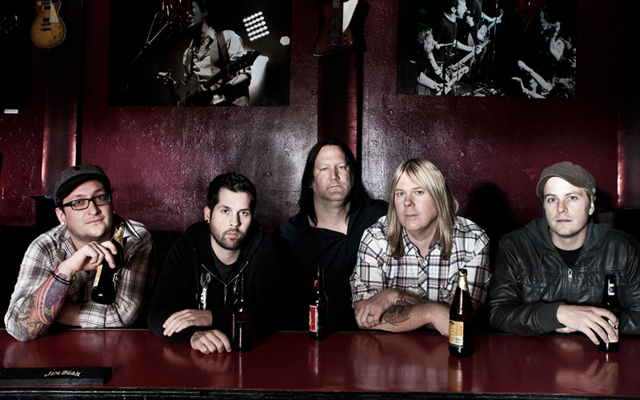 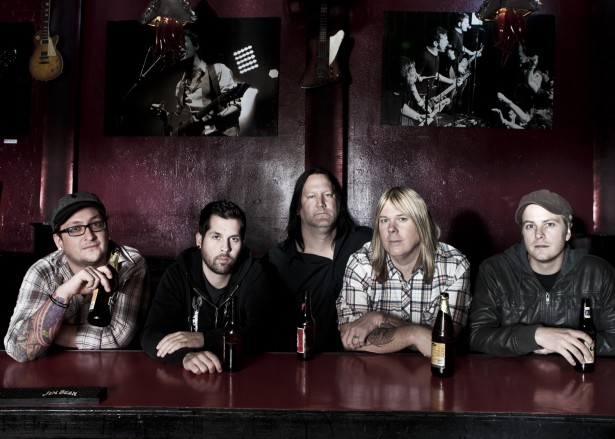 Santa Barbara based rock band Versus The World, now consisting of Mike Davenport (The Ataris), Chris Flippin (Lagwagon), Donald Spence and Bryan Charlson (Crooks and Liars) and Tony Caraffa, formed in the back of The Ataris owned record store, Down On Haley, in Santa Barbara and released their debut self-titled album in 2005 on Kung Fu Records. They spent the next few years touring in support of the release with bands like Suicide Machines, Bouncing Souls, The Lawrence Arms, Social Distortion, No Use For A Name, The Vandals, I Am The Avalanche and the Vans Warped Tour building up a worldwide fan base along the way.

Versus The World reconvened in 2010 and began writing and recording their long awaited follow-up which they wrapped in early 2012. Soon after, the band inked a deal with Viking Funeral Records in the US and Canada, a label imprint started by Ken Seaton of Hardline Entertainment and Pennywise guitarist Fletcher Dragge along with Kevin Zinger of Suburban Noize Records. This was followed by securing Concrete Jungle Records to handle the European market and 3Wise Records to handle the Australian market.

Produced by Thom Flowers (The Ataris) at Playback Recording and Orange Whip studios in Santa Barbara, mixed by Ian MacGregor (All American Rejects, Katy Perry) and mastered by Jason Livermore at The Blasting Room in Fort Collins, Drink. Sing. Live. Love. features thirteen fist pumping tracks that fuse elements of post-hardcore, pop-punk and rock on tracks like “She Sang The Blues”, “A Fond Farewell” and “Lullabye”.