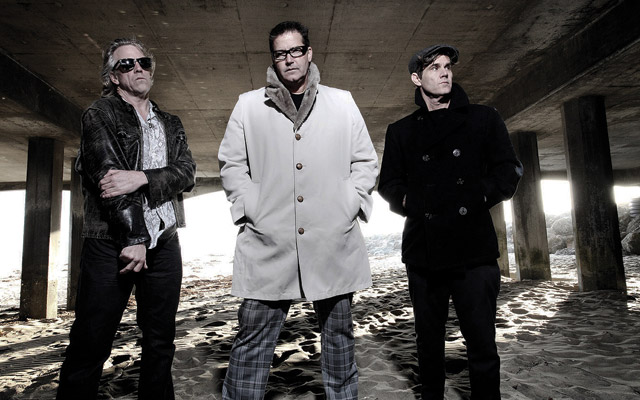 Over his storied musical career, which spans nearly three decades, Jack Grisham has continually combined unique musical influences. From the aggressive punk rock power of TSOL, to the goth-tinged darkness of Cathedral of Tears, and the pop-infused hooks of the Joykiller, the singer has constantly explored new musical territory with each of  his bands. The Manic Low, sees the return of the partnership between Grisham and guitarist Sean Greaves, whose own pop-punk sensibilities were quite evident in the Joykiller. “To many who only know Jack Grisham as the frontman for TSOL, the Manic Low is a radical departure from the raw energy of punk rock,” says Bart Silberman, President and Founder of Moonlight Graham. “Grisham is a true musical chameleon and shows us a completely different side on Songs for an Up Day. Longtime fans will instantly recognize his undeniable voice and passionate and sometimes darkly-tinged lyrics, but we’re also hoping the Manic Low will find a new legion of fans with a more melodic, pop-driven sound.” 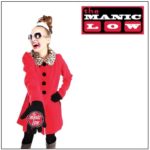