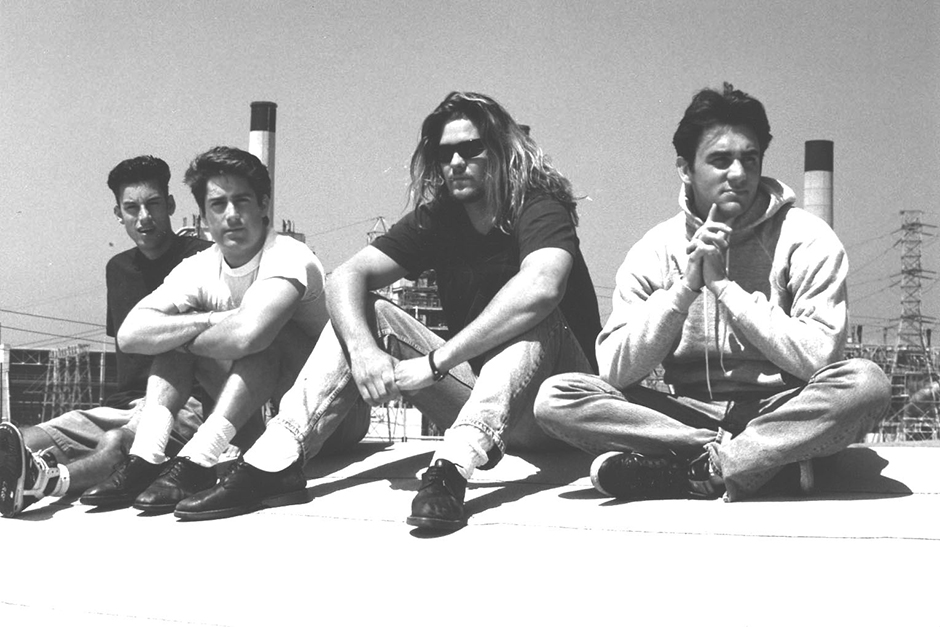 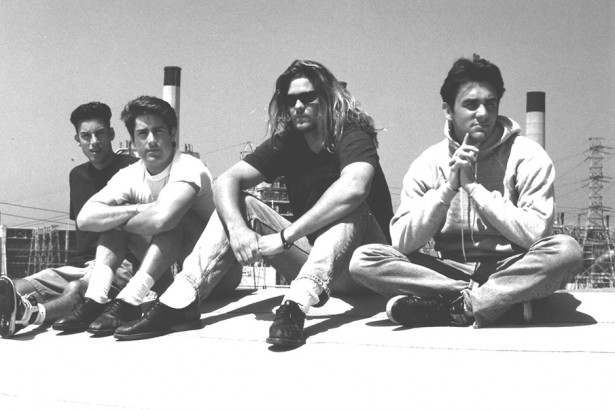 Pennywise was formed in 1988 in Hermosa Beach, California, by singer Jim Lindberg, guitarist Fletcher Dragge, drummer Byron McMackin and bassist Jason Thirsk. They released two EPs A Word from the Wise and Wildcard  on Theologian Records before the group signed to Epitaph Records in 1990 and released their first album Pennywise (1991). The album quickly circulated throughout the punk community, earning the band worldwide recognition. The bands lyrics endorse a positive mental attitude, helping promote progressive ideals for Generation X. After the tragic passing of Jason Thirsk the band continued on to write and record 11 studio albums and tour the world until present day. The band has made its permanent mark on the world of Punk Rock as we know it today.