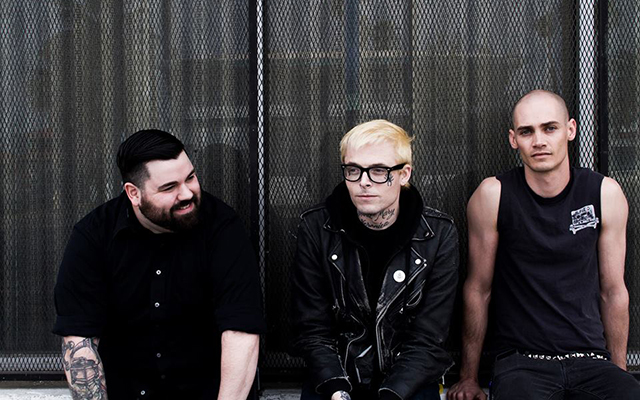 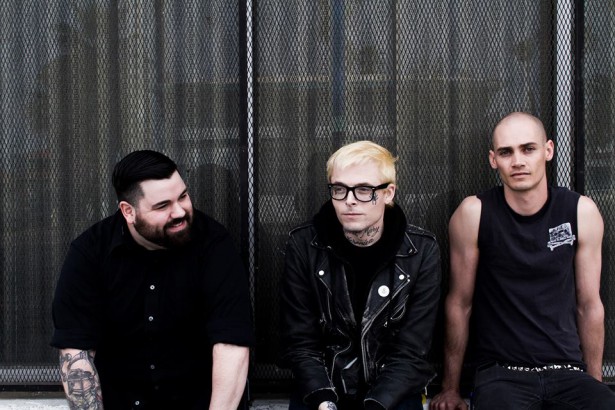 The incomparable sound and energy of the Las Vegas three-piece Rock & Roll band Mercy Music is truly like capturing lightening in a bottle, as frontman Brendan Scholz’s unmatched ability to write catchy yet soulful rock songs combined with the band’s explosive live performances make them one of the clearest and most unique voices currently performing. Scholz, as lead singer/songwriter and guitar prodigy, helms the trio with a raw force only matched by the poignant, self-aware honesty in his songwriting. Beginning Mercy Music originally as a solo act, Scholz brought aboard long-time collaborator and unparalleled bassist Jarred Cooper whose enthusiasm both on and off the stage brings a quality to Mercy Music that can only be described as invigorating. Finally, balancing the band with sharp skill and precision is drummer Michael McGuinness, a talent that shines while seeming perfectly at home in the group’s ferocious sound. After making a name for themselves during their incredible live shows and on tour, Mercy Music is proud to announce their new album, “When I Die I’m Taking You With Me” – a culmination of their efforts and featuring their newest, best material that is sure to surprise their fans while creating many new ones.