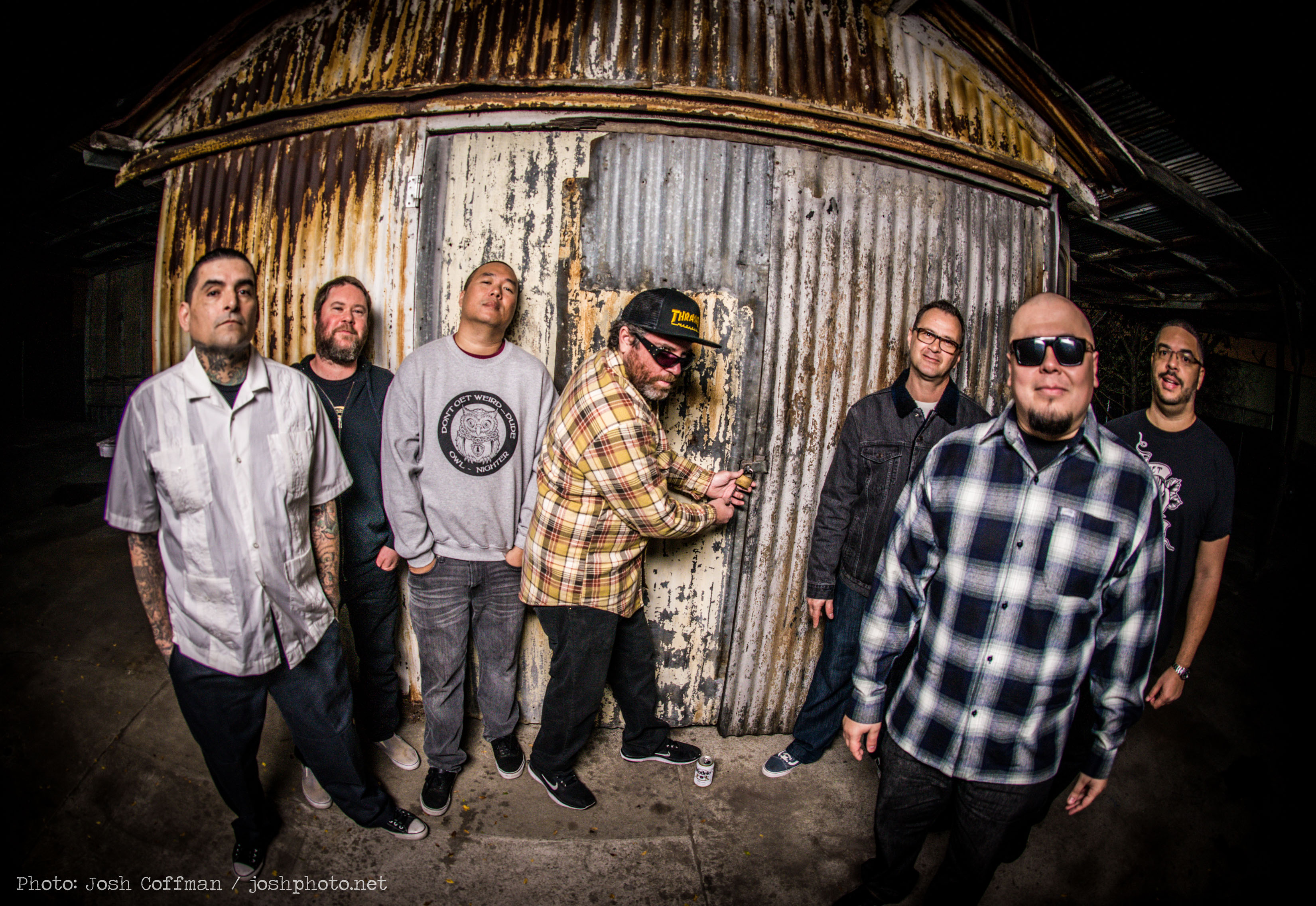 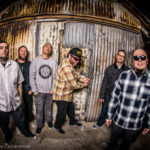 Initial career (1997–2001)
Eric Wilson and Bud Gaugh met in childhood (in 1979) and later started their first garage punk band, consisting of drums, bass and vocals. They later formed Sublime with Bradley Nowell. The Long Beach Dub Allstars (LBDAS for short) were founded after Nowell died in 1996 of a heroin overdose (frequent contributors to Sublime including Michael “Miguel” Happoldt, Todd Forman, and “Field” Marshall Goodman are also members of the band).

Eric Wilson says, “We will never replace the greatness that Sublime did or what Bradley has done.” The band was originally a 10-piece and they recorded their debut recording called Right Back, which shortly after completion in 1999 saw the departure of three members. Their second album, Wonders of the World was recorded and released in 2001. It featured “Sunny Hours” featuring will.i.am from The Black Eyed Peas. “Sunny Hours” was also used as the theme song for the Friends spin-off Joey.

Breakup and aftermath (2002–2012)
In 2002, rumors that the band had broken up began to surface. Apparently the band had taken a hard-drug-free vow and some of the band’s members had broken this vow, which caused Bud Gaugh to quit and join Eyes Adrift with Krist Novoselic of Nirvana and Curt Kirkwood of Meat Puppets. Gaugh was also playing with Kirkwood and Michael Happoldt in the band Volcano. Eric Wilson, Trey Pangborn and RAS-1 formed Long Beach Shortbus with former Slightly Stoopid and temporary Sublime drummer, Kelly Vargas (later replaced by Damion Ramirez). Marshall Goodman, Jack Maness and Opie Ortiz formed Dubcat, with members of Hepcat. Shortbus has had slightly more success than Dubcat, though the latter has yet to release an album. Eric Wilson and Bud Gaugh have been reunited in Sublime with Rome, a new incarnation of Sublime which chiefly performs songs by that band and features Rome Ramirez in place of Bradley Nowell.

Reunion (2012–present)
On September 1, 2012, Long Beach Dub Allstars played their first show in 11 years at the Queen Mary Events Park next to the Queen Mary in Long Beach, California, where they opened for The Wailers and played alongside Tribal Seeds.[2] Then on September 30, 2012, Long Beach Dub Allstars performed at the Yost Theater in Santa Ana, California, where they opened for Fishbone. They played another show at the Brixton Southbay in Redondo Beach, California on January 25, 2013 with the local Redondo Beach Band Special “C”. The reunion lineup consists of Marshall Goodman “Ras MG” on drums, Michael “Miguel” Happoldt on lead guitar/vocals, Opie Ortiz on vocals, Jack Maness on vocals/guitar/keys, Tim Wu on sax/flute/vocals, and Edwin Kampwith on bass.

Although there is no set release date, be on the lookout for some new music coming from the Long Beach Dub Allstars in the future. When asked what kind of style the fans could look forward to hearing in the new material, Jack Maness stated, “We’re doing some of the things that we’re true to and we’re also expanding into some other stuff.”

According to Opie, the band has been back in the studio working on new material. “Where ever we can get a good sound” is what was said in regards to that. Without giving too much away, the Long Beach legends hinted that we can expect some guest appearances on their new releases from artists they have worked with in the past, as well as new artists that they have plans on working with in the future. Read more.