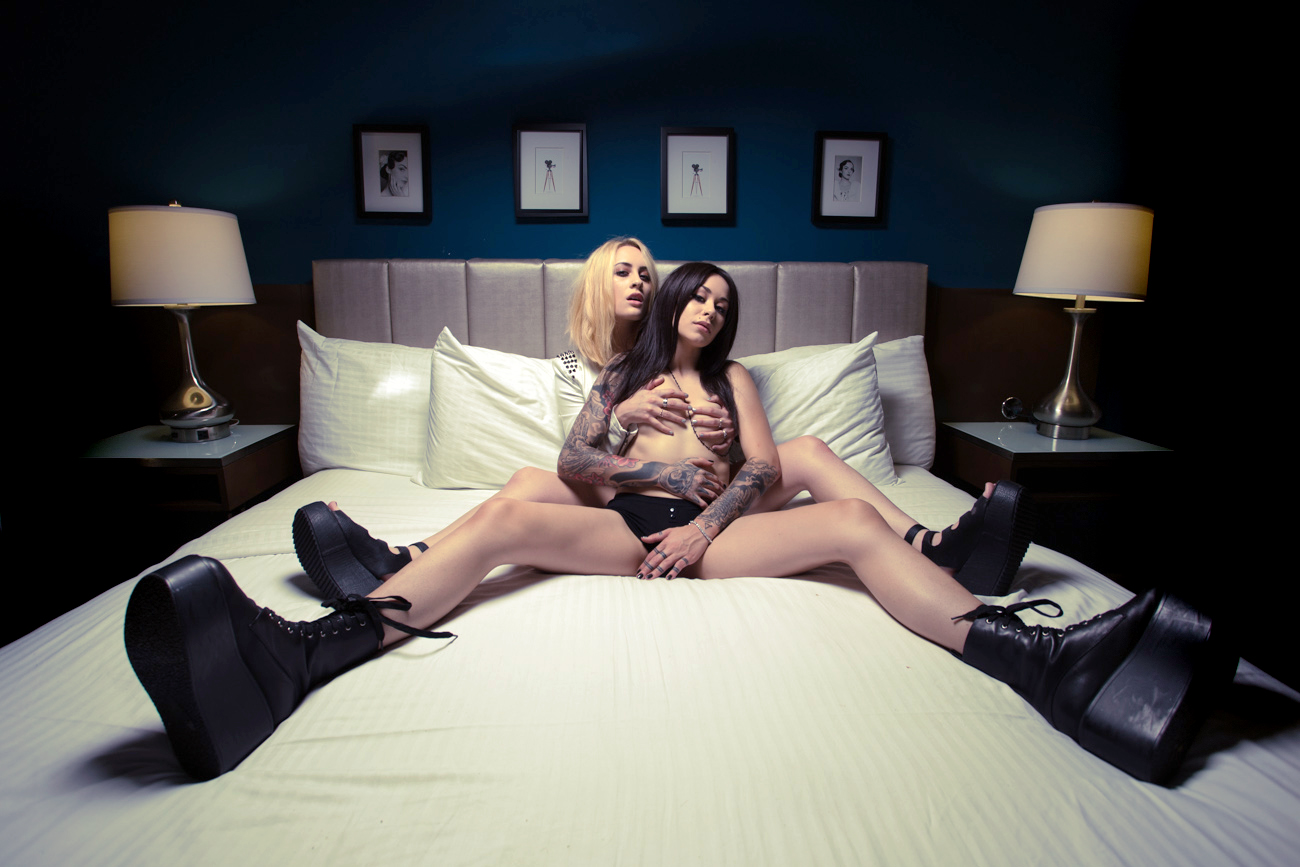 Blacklisted Me is a dark pop/rock project founded by Lexus Amanda in 2011 in Hollywood, California. After recording and self-releasing the single for “Reprobate Romance” the video went viral accumulating over 8.5 million views to date! With that success records labels came knocking and the project eventually signed with Eleven Seven Music which is the home to artists such as Motley Crew, Papa Roach and 5 Finger Death to name a few. Blacklisted Me will be entering the studio this summer with Grammy Award winning Producer Cameron Webb (Motorhead, Social Distortion, Pennywise) to record the groups upcoming full length record.