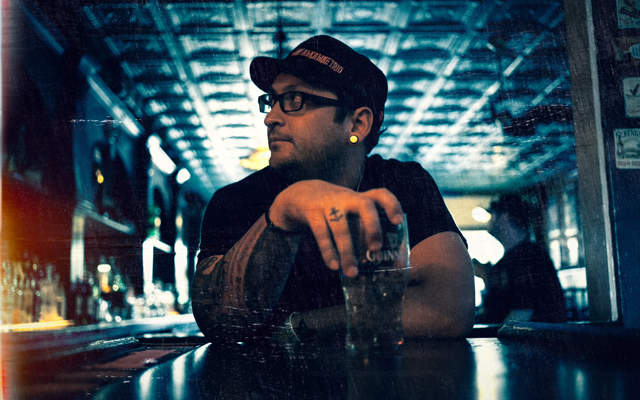 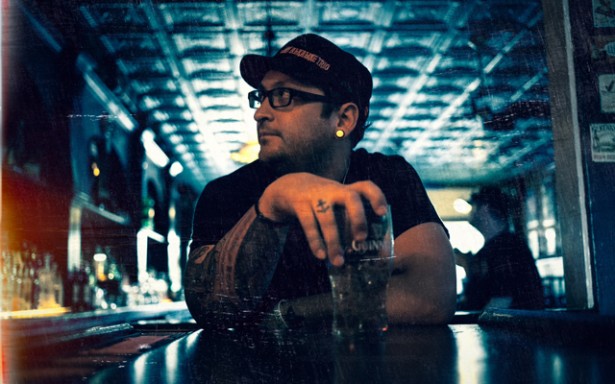 Donald Spence has spent the last few years touring the globe with his band Versus the World in support of their latest release “Drink. Sing. Live. Love.”. The singer songwriter has been kept pretty busy with the bands extensive tours and festivals throughout Europe, Australia, Japan, China and the U.S.. While their schedule has been hectic it hasn’t seemed to slow him down with the writing process one bit. Donald’s upcoming solo release “The Late Shift” is a collection of songs that are a departure from the Post Punk Rock songs that fans are used to hearing from Versus the World and are more reminiscent of Americana, Alt Country and Rock & Roll. This new EP is stripped down, melody driven music that is focused on Donald’s knack for story telling. Donald Spence and Hardline Entertainment have teamed up to release “The Late Shift” just in time for Versus the World and Donald’s  tour with The Ataris, Authority Zero, and Drag the River.